What a lovely atmosphere for the bedroom

Love the atmosphere from this beautiful bedroom by interior designer Tom Scheerer. 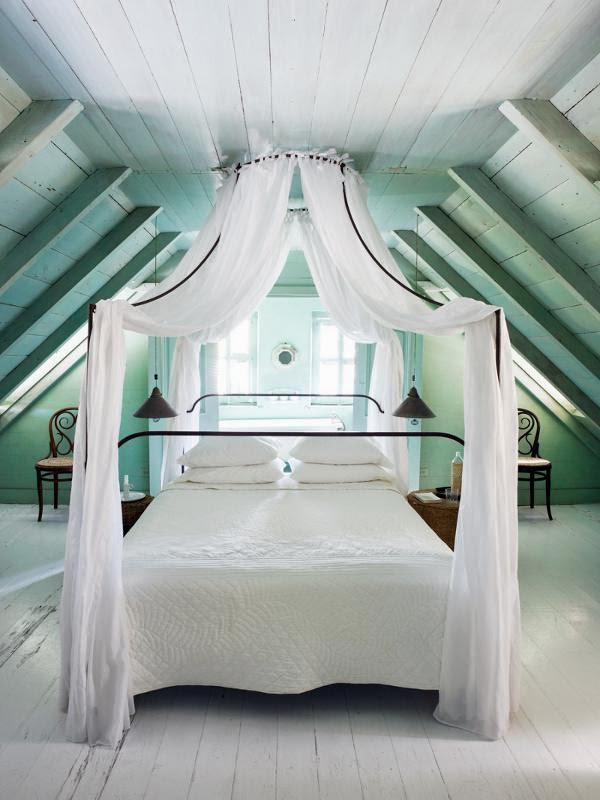 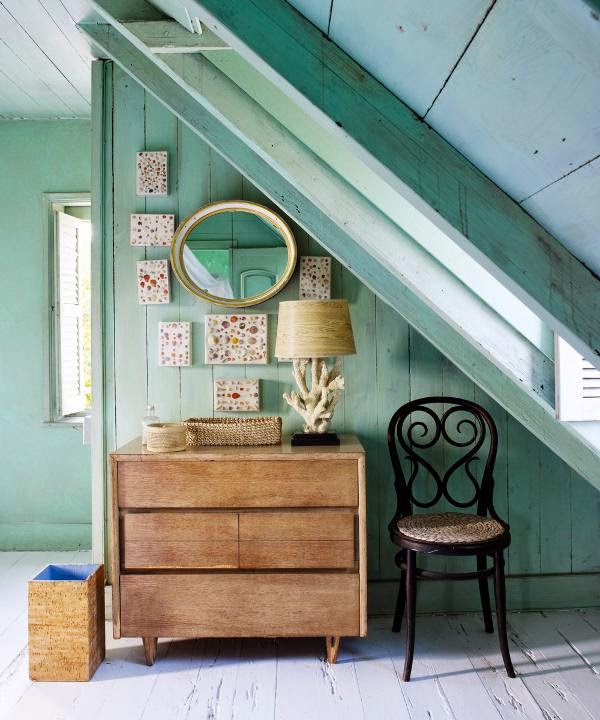 About the interior designer
Tom Scheerer has been practicing architectural and interior design in Manhattan since 1985. His work is characterized by clear and logical architectural solutions combined with beautiful, comfortable furnishings. He emphasizes furniture planning, spatial relationships, color and texture over the ornate or purely decorative. He has a keen appreciation for art. While he is fluent in various styles, he prefers to use antiques sparingly and succinctly within a context of what he labels "relaxed modernism." His fore bearers in the trade are Billy Baldwin and David Hicks, masters of fresh, civilized, beautiful, unpretentious spaces.

After graduating from The Cooper Union in 1985 with a degree in architecture, Mr. Scheerer formed a design partnership with Jeffrey Bilhuber. Almost immediately, their interiors were published in The New York Times Magazine, New York, House Beautiful, House & Garden, Town & Country and other national publications. In 1995, Scheerer formed his own Manhattan-based decorating firm. His work includes recently completed projects in New York, East Hampton, Nantucket and the Bahamas.

In the past ten years, Mr. Scheerer has created several homes on Harbour Island in the Bahamas. His historically accurate restorations have preserved two derelict 18th century coral stone houses. Other island projects include a colonial-style hilltop home and the renovation of a large 1950's villa in a colonial style consonant with Harbour Island's character. Currently Tom Scheerer Inc. is renovating the Lyford Cay Club in Nassau, drawing on Lyford's distinct brand of "island style." His work appears in Elle Décor, House & Garden, Architectural Digest and House Beautiful, which includes him annually in its list of America's "Top 100" designers.