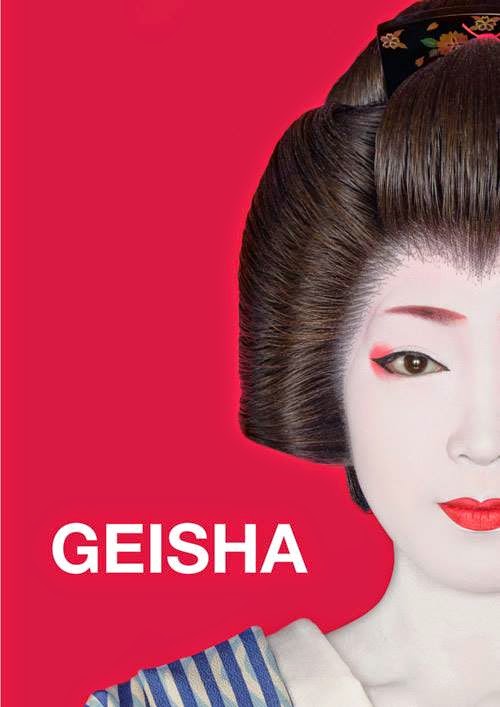 Interesting exhibition about GEISHA at Rijksmuseum Volkenkunde, Leiden (NL). Geisha is a world-renowned style icon. The Japanese with the stark white face, red lips and precious kimono is a phenomenon that fascinates the world and stimulates the imagination. A stereotype of Japanese aesthetics, surrounded by mysticism and misunderstandings. But what does her daily life look like? Is it a profession or a calling? This exhibition will show you more. Period: 10 October 2014 up to 6 April 2015. 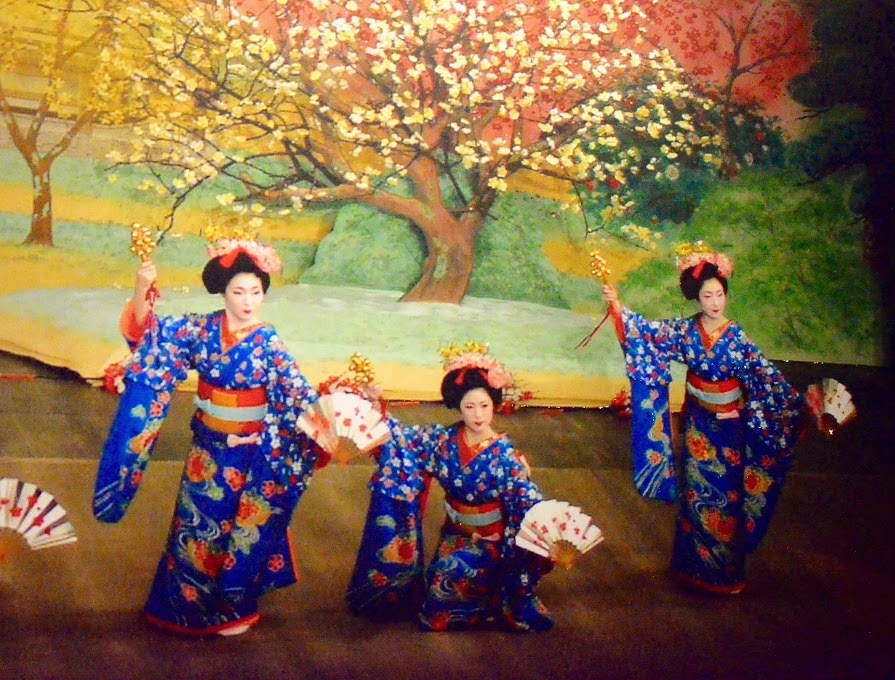 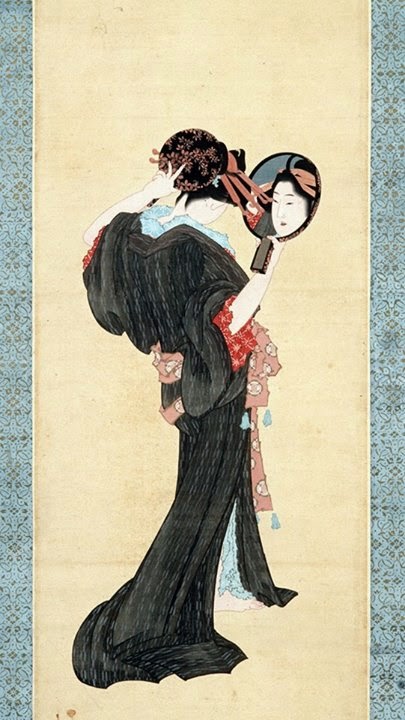 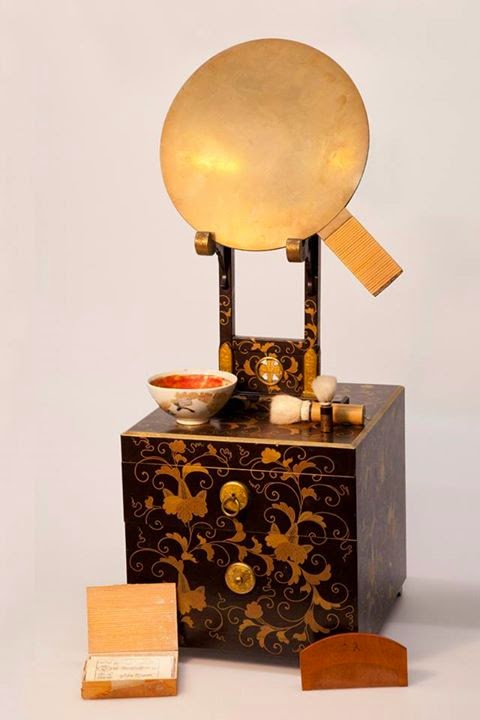 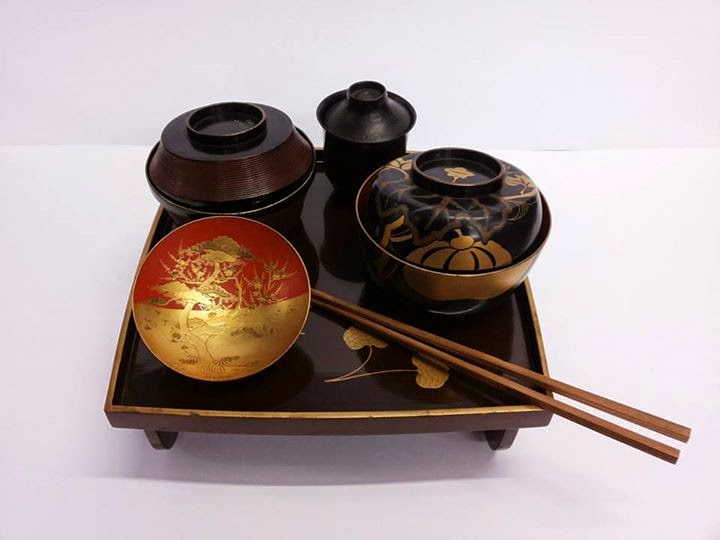 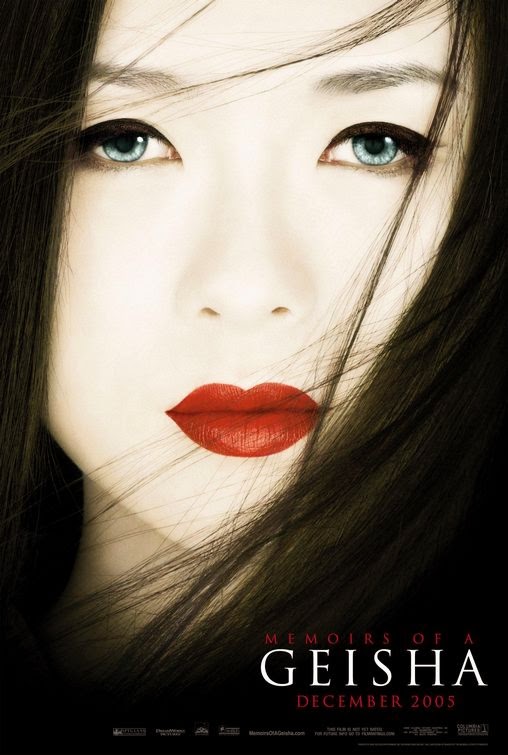 Photo found on Google+. Poster "Memoirs of a Geisha" - Movie 2005
Memoirs of a Geisha is a 2005 Chinese-American epic film adaptation of the novel of the same name, produced by Steven Spielberg's Amblin Entertainment, Spyglass Entertainment and Douglas Wick's Red Wagon Productions. The picture was directed by Rob Marshall and was released in the United States on December 9, 2005.
Memoirs of a Geisha tells the story of a young girl, Chiyo Sakamoto, who is sold to an okiya, a geisha house by her family. Her new family then sends her off to school to become a geisha. This movie is mainly about older Chiyo and her struggle as a geisha to find love, in the process making a lot of enemies. The film was nominated for and won numerous awards.
Sources: Rijksmuseum Volkenkunde NL and Persbericht
Placed by ByElisabethNL Op zondag, oktober 19, 2014