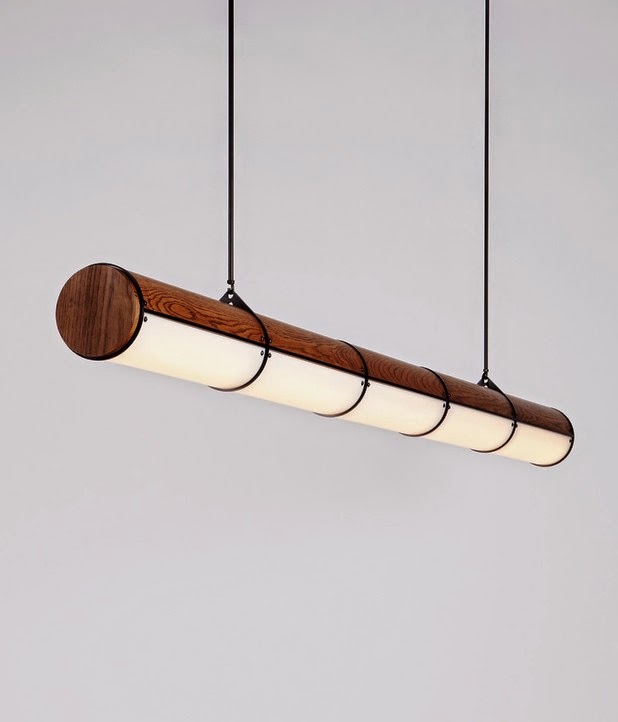 I was inspired by this beautiful lighting design, Woody Endless - Straight by Jason Miller, available in several variations. Jason Miller’s Endless collection takes its inspiration from 1970s Super-graphics. After the reductionist intentions of modernism faded, some architects began to use large-scale graphic elements to define space. Graphic design became architecture; Endless was designed in the same spirit. Cylindrical sections and corner units allow Endless to be custom-configured as an architectural element. 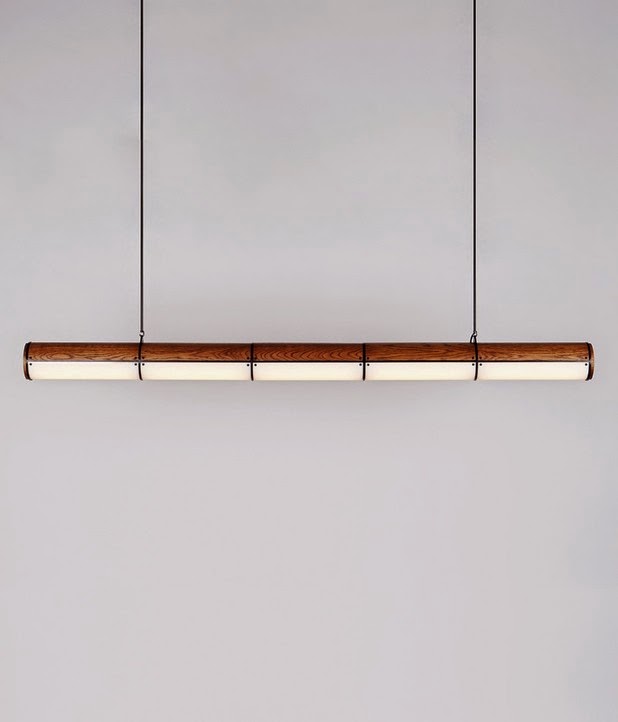 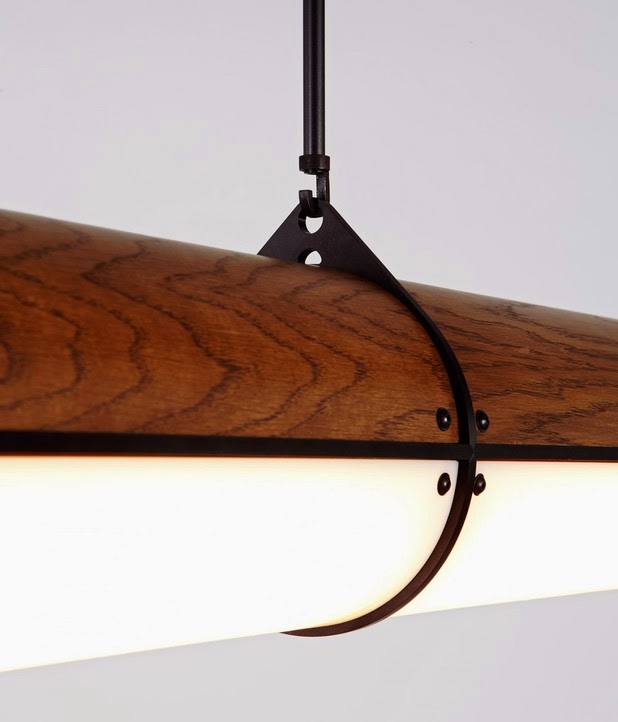 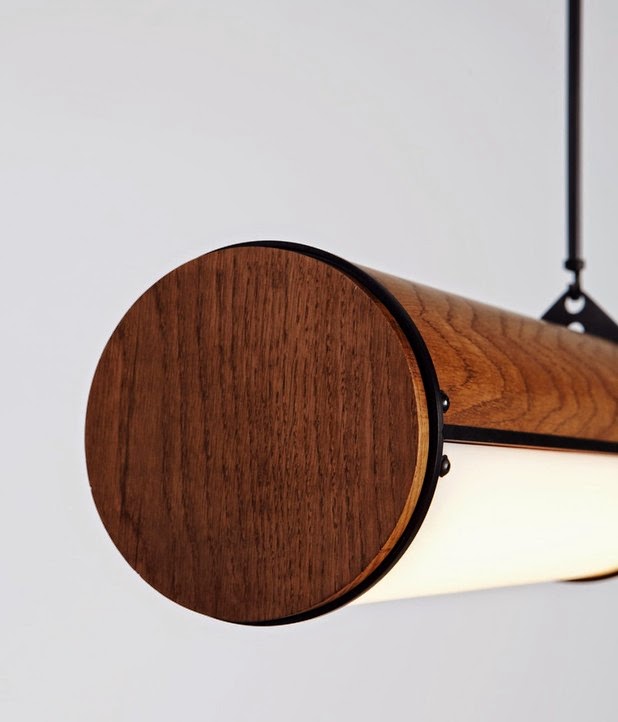 More about the designer:
Jason Miller is a Brooklyn-based designer and the founder of Roll & Hill. Born and raised in Darien, Connecticut, Jason’s suburban upbringing heavily influenced his early, more conceptual pieces — duct-taped chairs and cracked vases, among them — and continues to inform the elegant, historically rich work that has become his signature. Jason received an MFA in painting and spent time in both the art and advertising worlds, but soon realized he preferred making things to documenting them. His designs — like a mirror whose photographic surface recalls a painted landscape — still often reflect those early preoccupations, but each is a functional object, with a kind of beauty and wit. Today, Jason runs both Jason Miller Studio and Roll & Hill from his headquarters in Sunset Park, Brooklyn. He lives nearby with his daughter, Tuesday.