I was inspired by the beautiful designs from Russian fashion designer Ruben Singer for Spring 2009. Rubin Singer’s Spring 2009 collection, “Voyage,” combined modern details with 1940s nautical, femininity.  If you could imagine a glamorous woman boarding a yacht in St. Tropez in sometime like 1945 combined with today, she would be wearing Rubin Singer. The contrast piping, polka dots, stripes, modified racer backs and exquisite sleeves on his jackets showed off Singer’s ingenuity. The transition from very yacht-chic to modern, St. Tropez was done beautifully with a printed silk chiffon used in sexy, modern dresses. 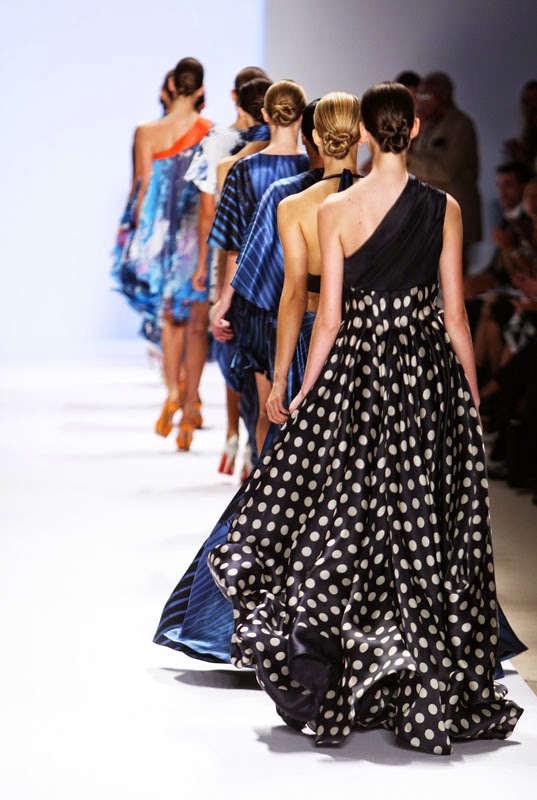 Mr. Singer comes from a dynasty of Russian fashion designers. His grandfather, whom he is named after, was one of the most celebrated couturiers of the Soviet Union. Rubin trained under his father at Alik Singer’s storefront in Manhattan. He then studied in Europe and under his father’s guise, before beginning his career at Oscar de La Renta in New York. In 2007 Singer introduced his own collection. Produced with Couture precision, the Rubin Singer collection features angular cuts, whimsical proportions and bold, original prints. 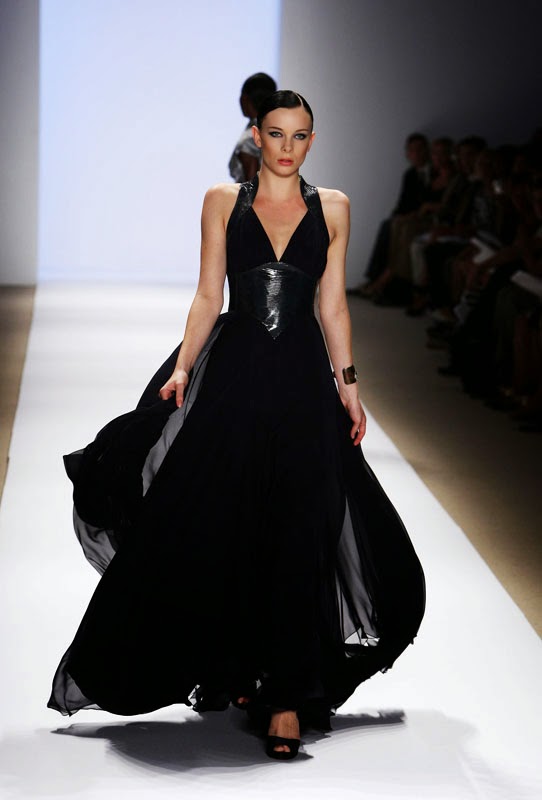 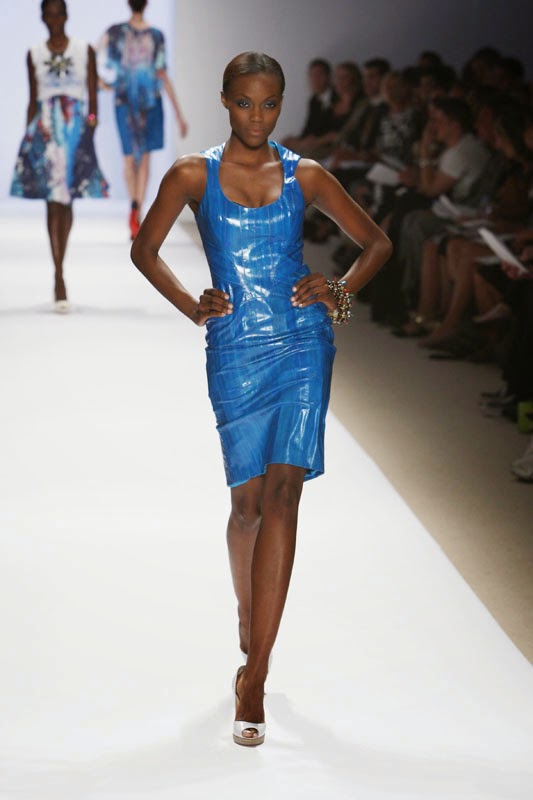 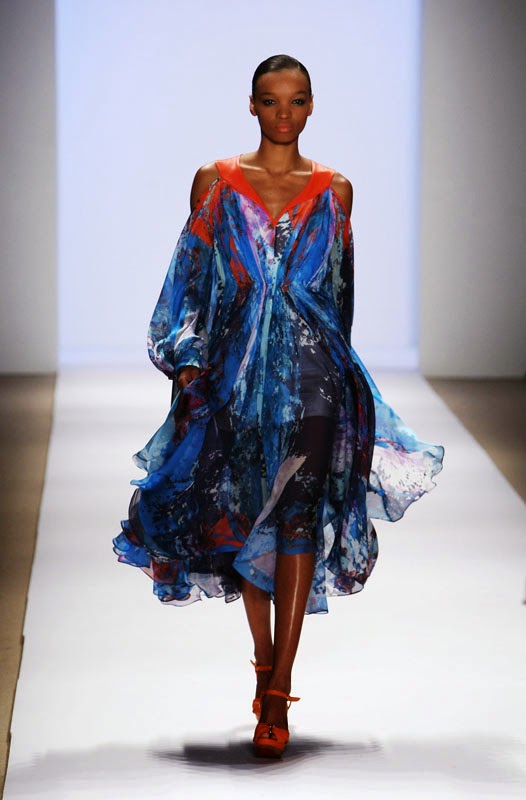 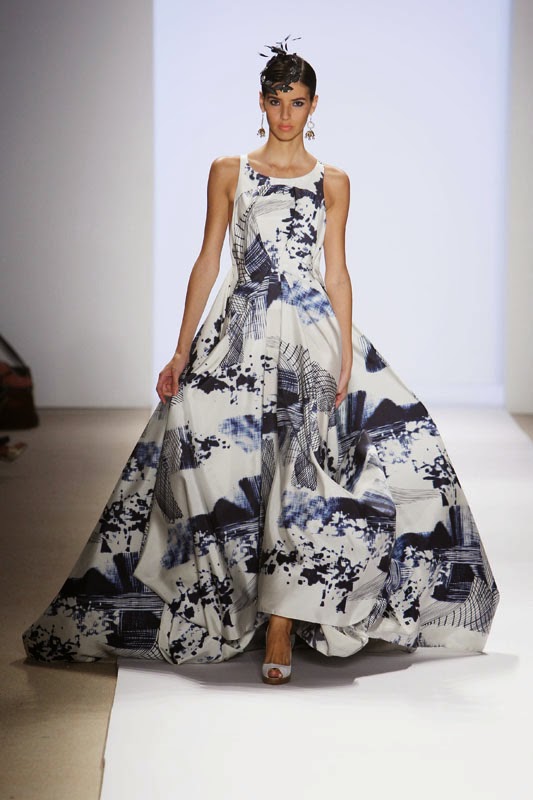 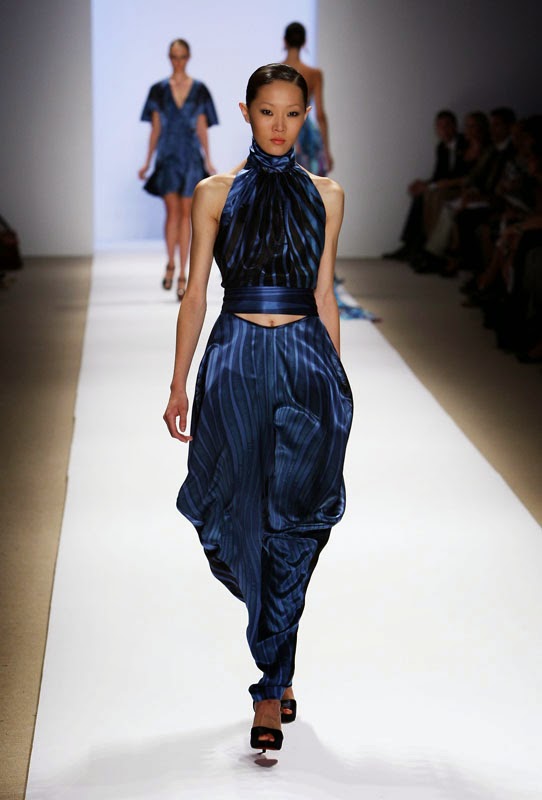 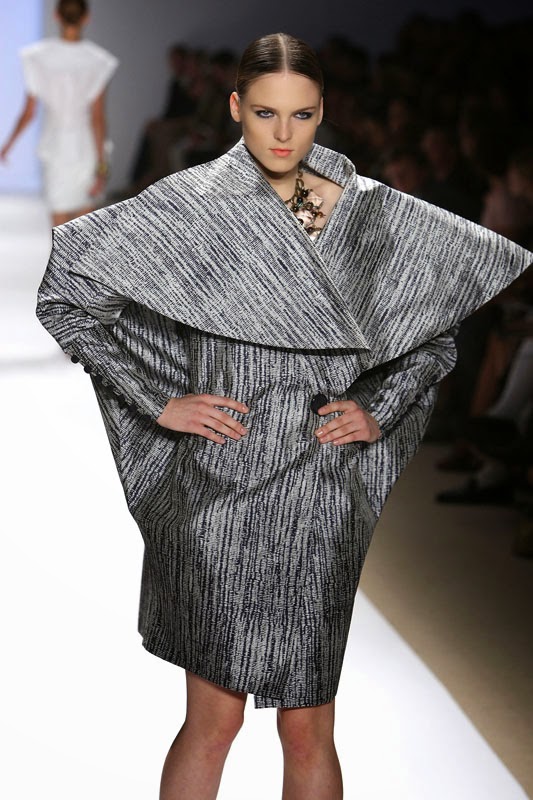 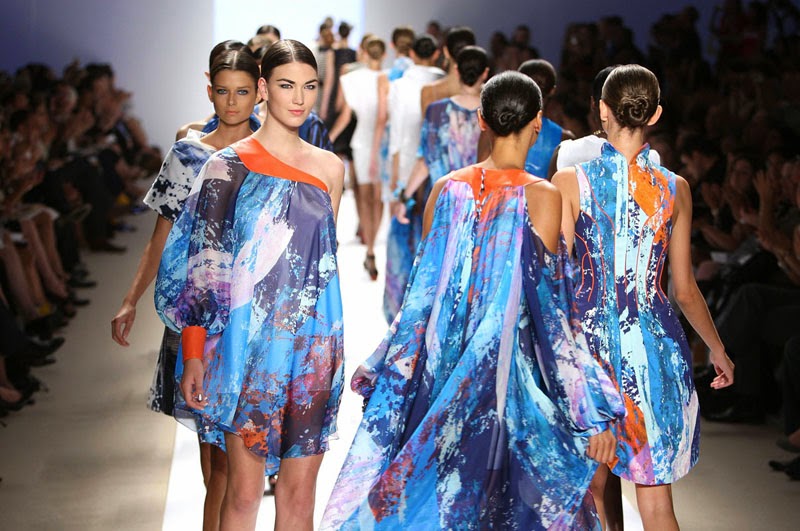 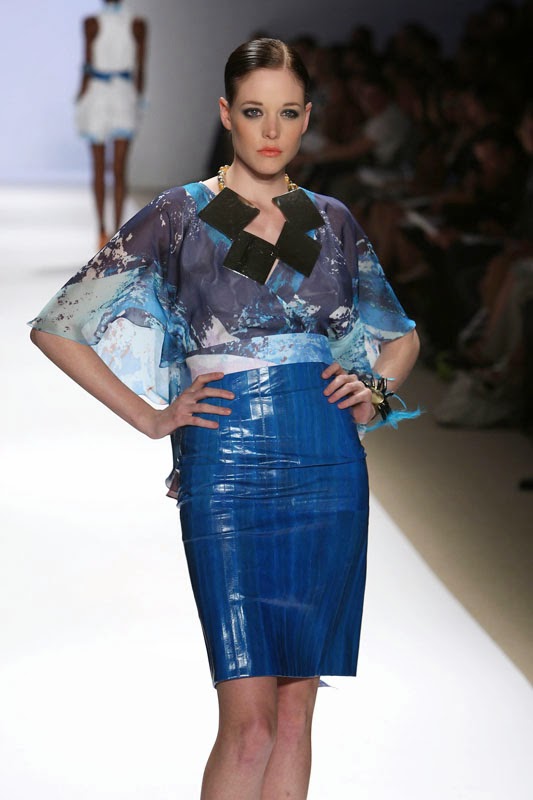 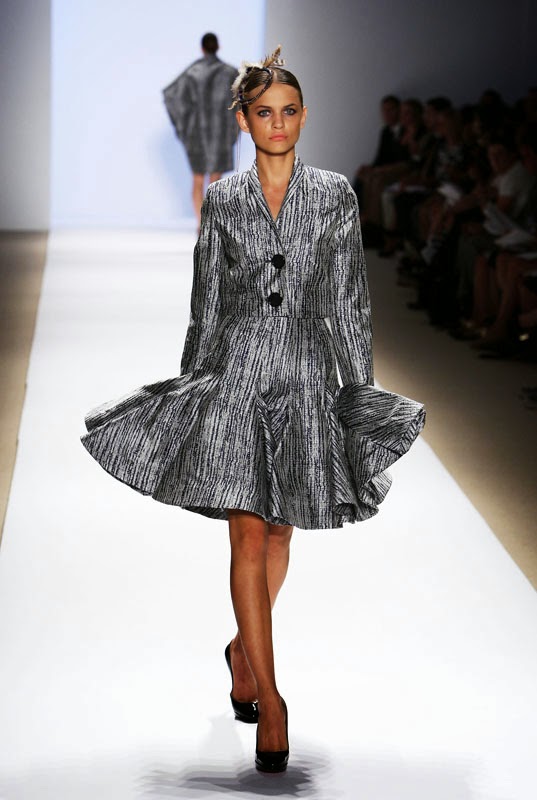 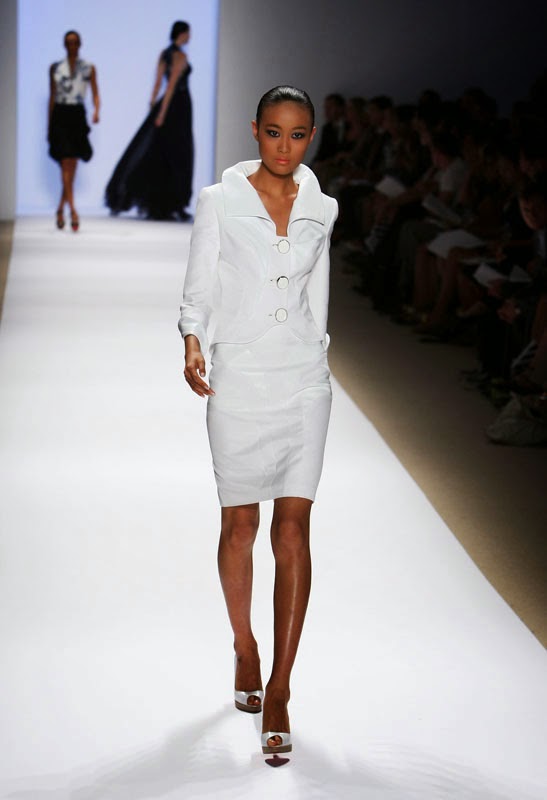 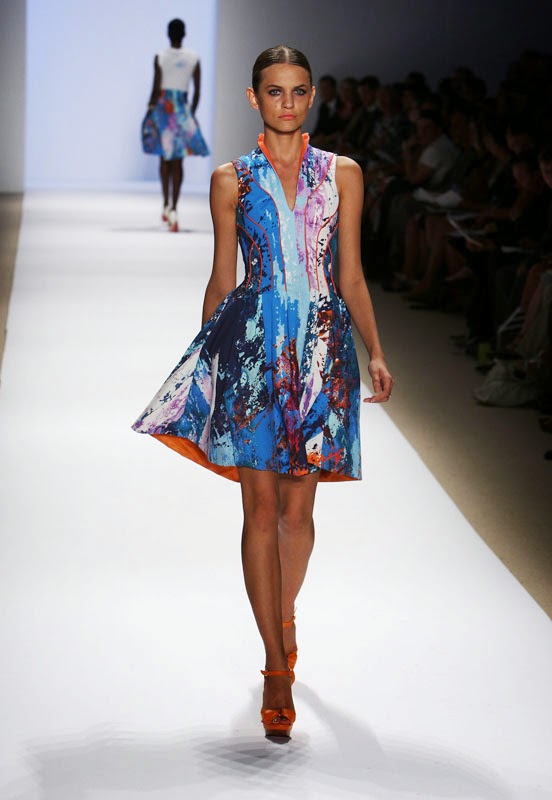 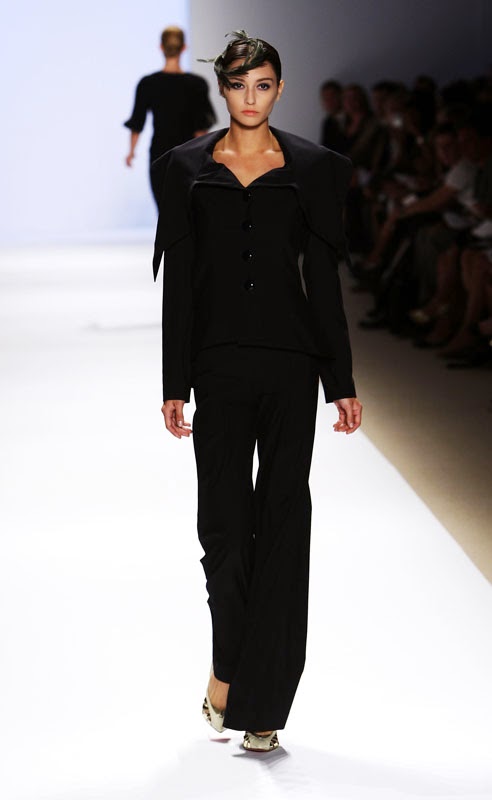