Rubin Singer Fall 2008: Precision cuts and Masterful execution. I was inspired by this beautiful collection from fashion designer Ruben Singer. A mostly black & white collection with silver and brown aluminum for colors, this collection is a bold statement by the designer. 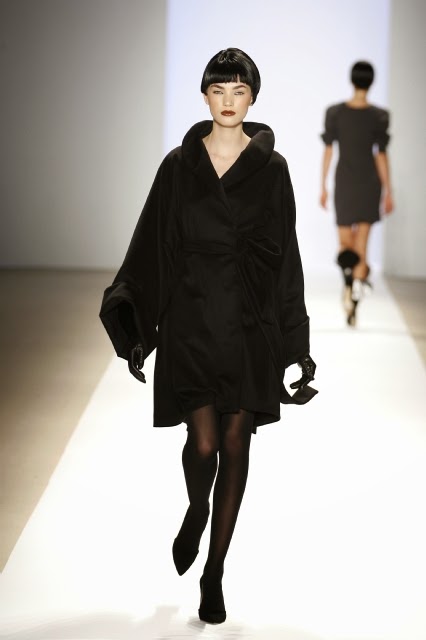 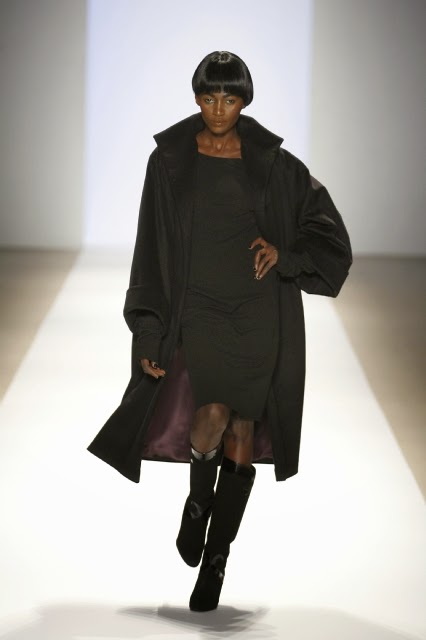 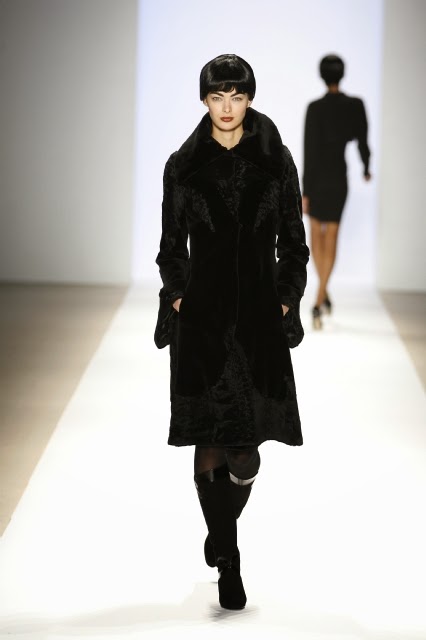 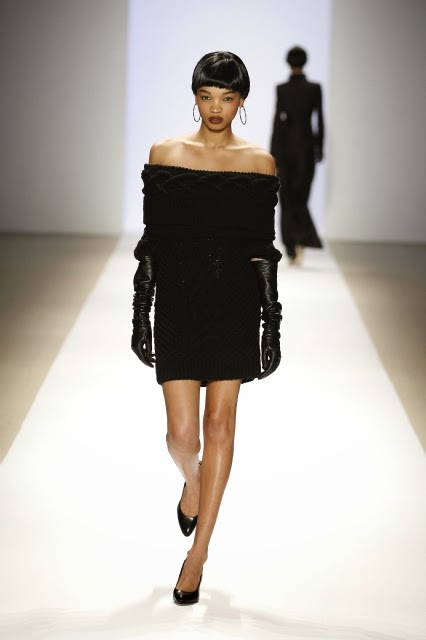 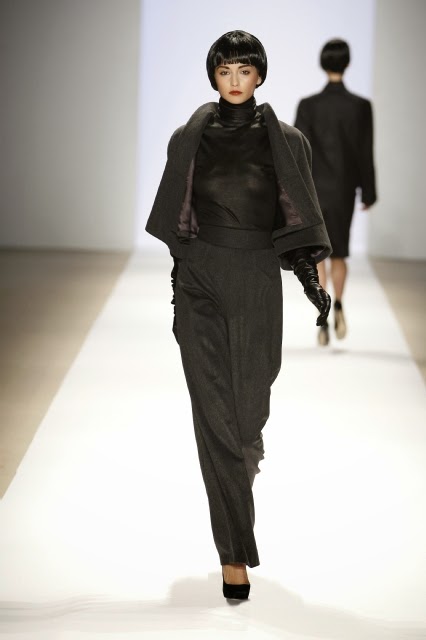 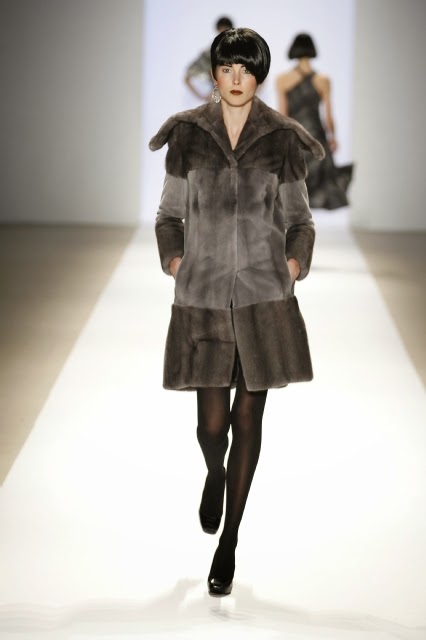 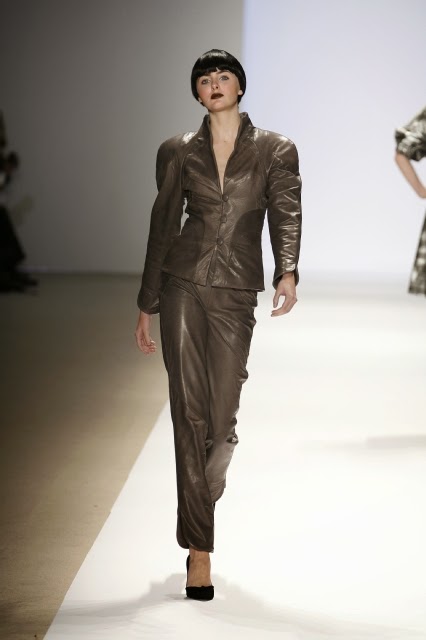 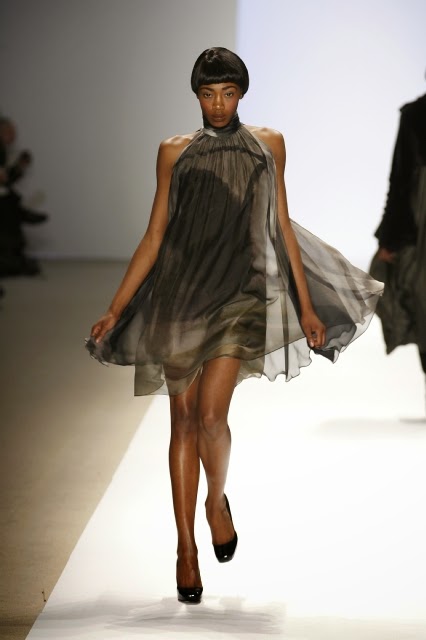 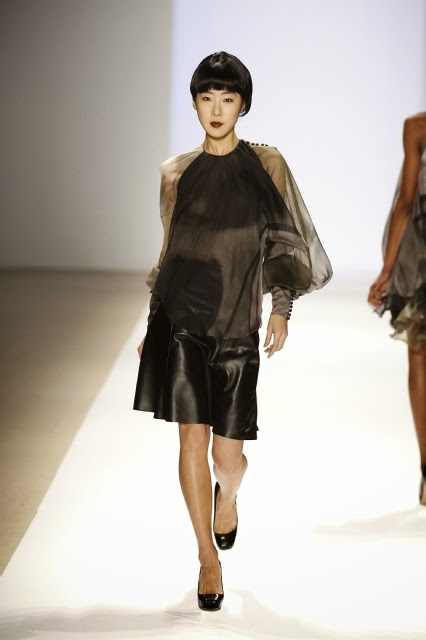 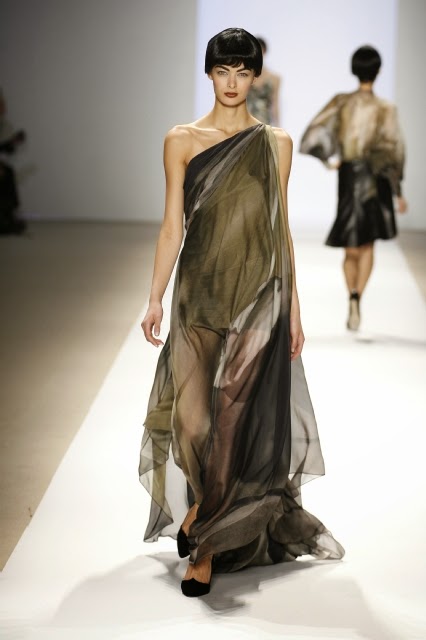 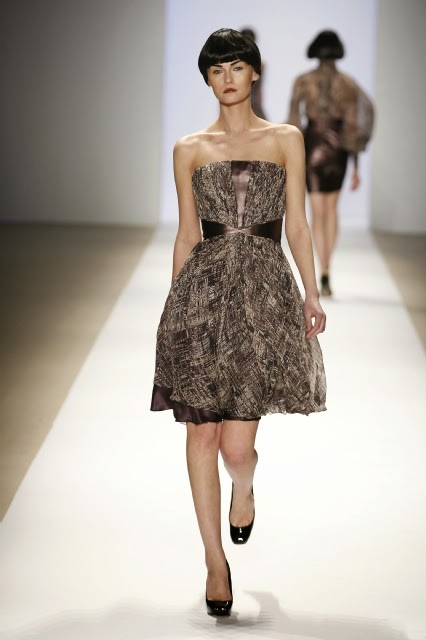 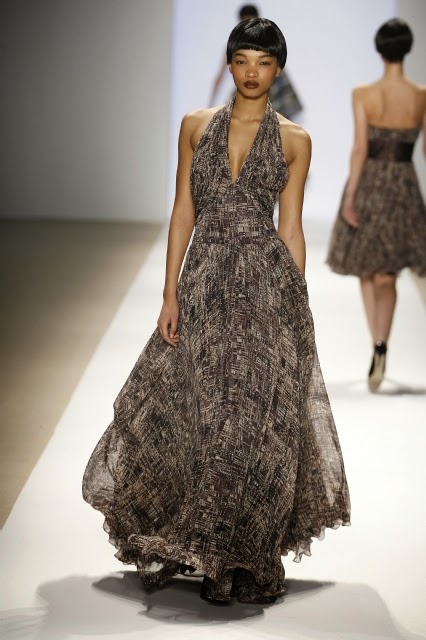 Rubin Singer: A Predisposition to Great Design
Since February 2007, Ruben Singer has produced three collections and he is really a talented young designer from the very beginning. If there is a fashion royal line, Rubin Singer will be one of them. His grandfather was one of the most celebrated couturiers of the Soviet Union and dressed everyone from the Soviet elite to Stalin. Singer’s own father, Alik, created costumes for The Bolshoi Ballet & The Stanislavsky Theater.
Born in Vienna, Rubin began his training at his father’s Atelier in Paris at the age of 5. His family immigrated to New York during the mid 1980s and Rubin continued his informal training under his father in the family’s new storefront in Manhattan. Getting his formal design training in Europe, Rubin went back to New York after graduation and received hands on training from Oscar De La Renta while working there as an associate designer.
Feeling the need to expand his horizons, Rubin then moved to Bill Blass where he became head designer for three licensing division. There, the young New Yorker learned the importance of maintaining brand identity while producing gorgeous product.

Rubin’s big break came when he was named head designer for Kai Milla in 2005. Living between Los Angeles and New York, Rubin created four collections for the start-up company, successfully launching the brand. After two years, Rubin felt he was ready to strike out on his own. He launched his eponymous collection during the Fall 2007 New York season (February 2007).
Sources: Fashion Windows and Ruben Singer
Photos: courtesy of Mercedes-Benz Fashion Week
Placed by ByElisabethNL Op zaterdag, december 20, 2014