AFRICA: Tippi of Africa, the Child Who Lived With Wild Animals

Riding a five-ton elephant, whom she called ‘my brother’, chilling with a cheetah or hugging a giant bullfrog as if it were a Teddy bear. The childhood of the French girl Tippi Degre sounds more like a newer version of Mowgli, rather than something real. A white child, she was born in Namibia to French wildlife photographer parents and grew up in Africa. Tippi spent her whole childhood playing with wild animals including lion cubs, a mongoose, a snake, a cheetah, baby zebra, giraffes and crocodiles. 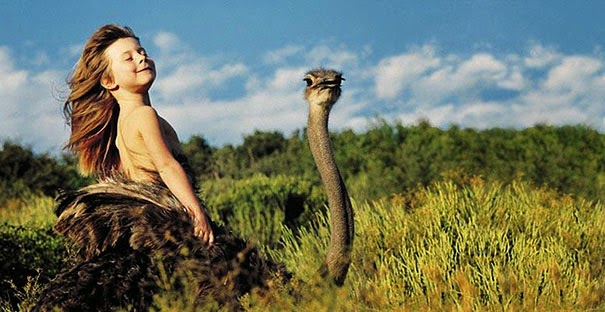 After moving to Paris, France with her parents, she returned to Africa to make six nature documentaries for the Discovery Channel. She is known among other things for supervising the tigers in Fort Boyard, off the coast of France. 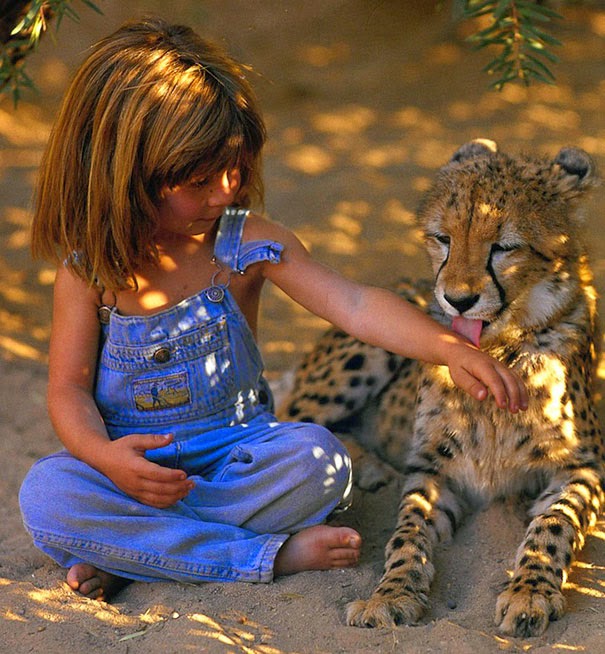 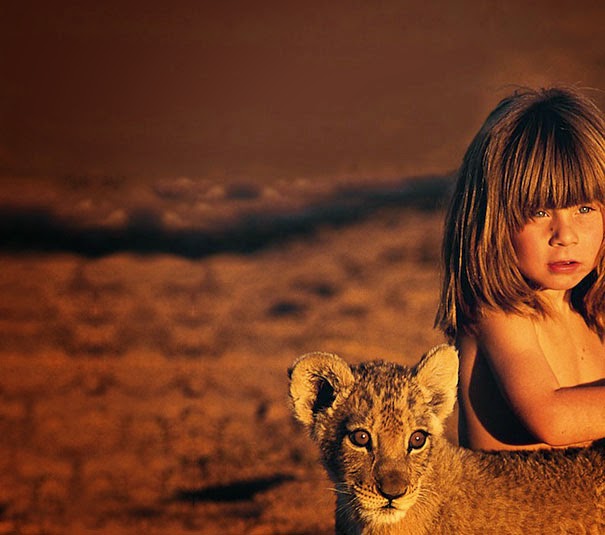 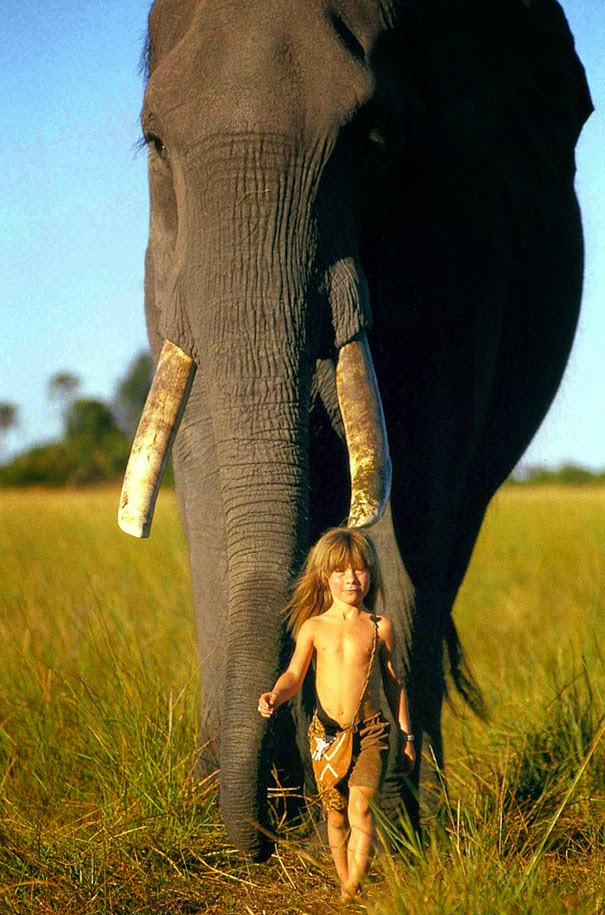 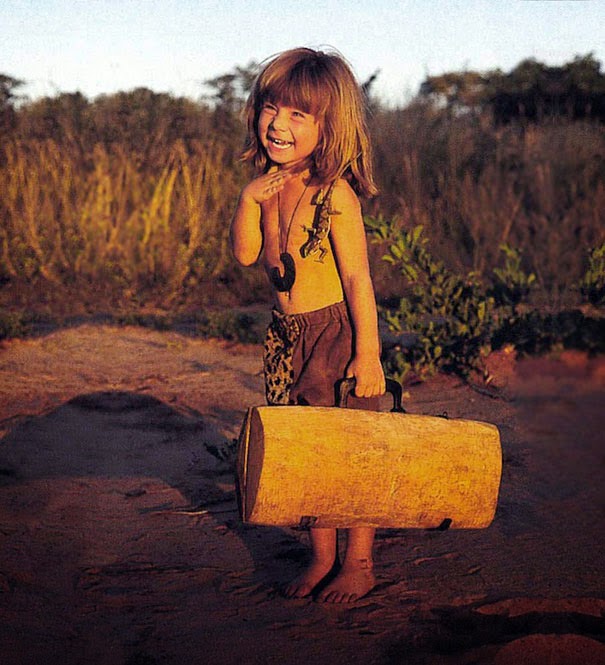 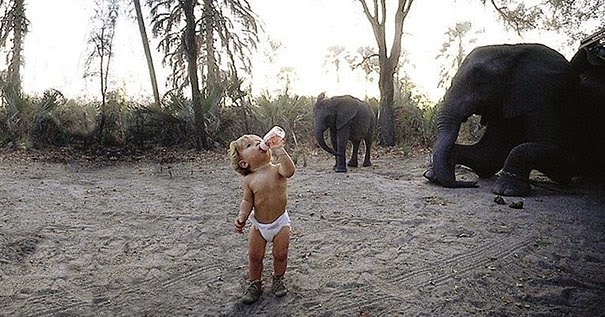 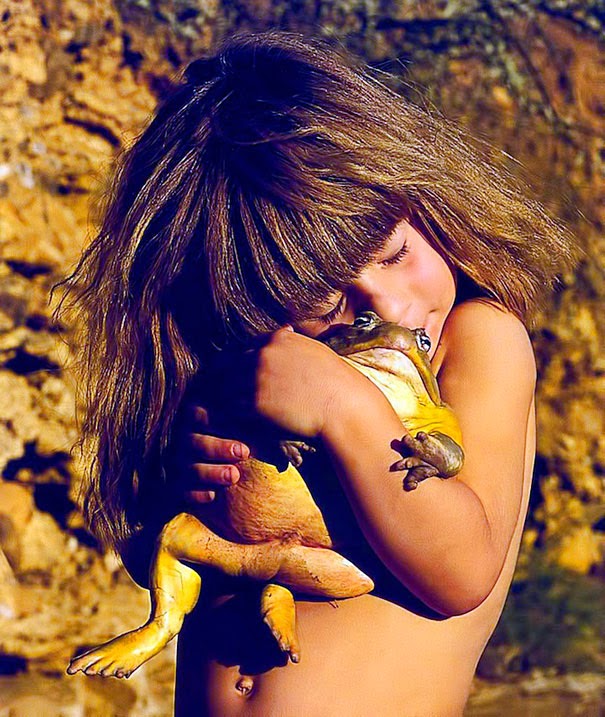 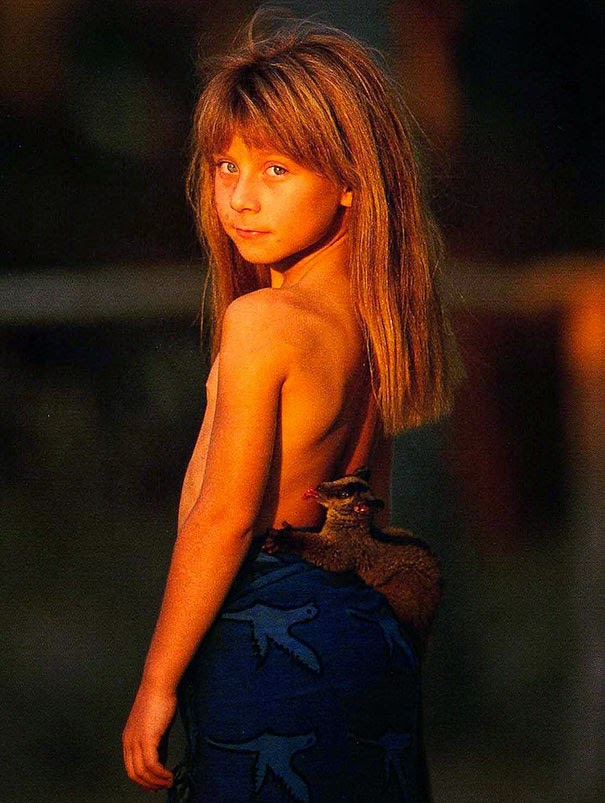 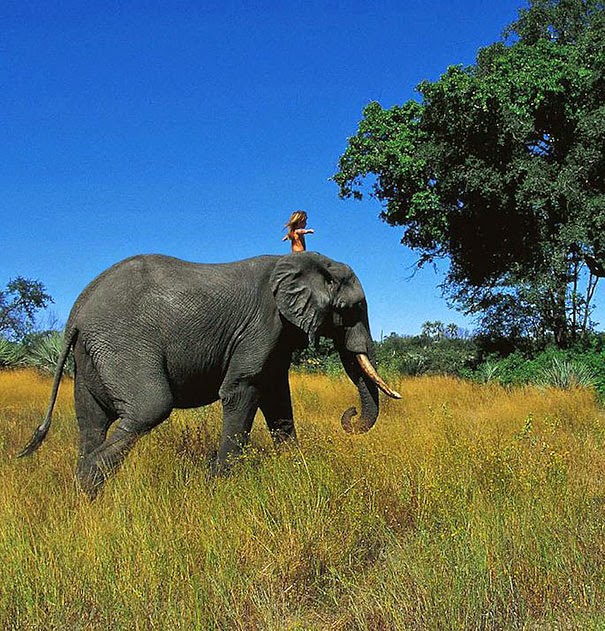 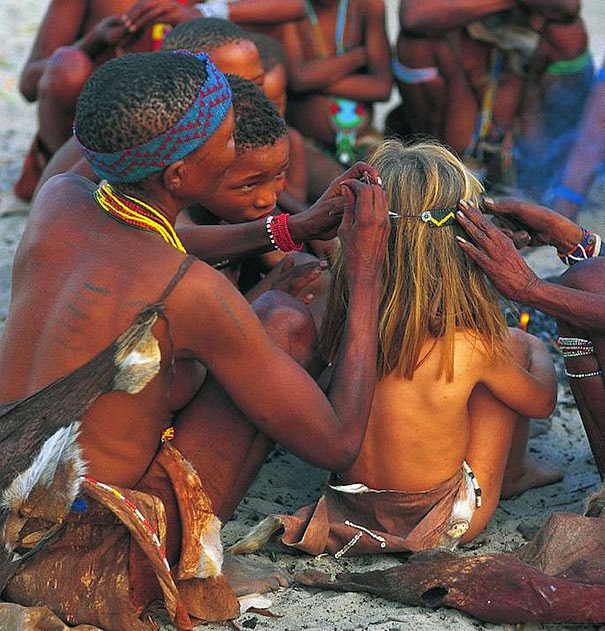 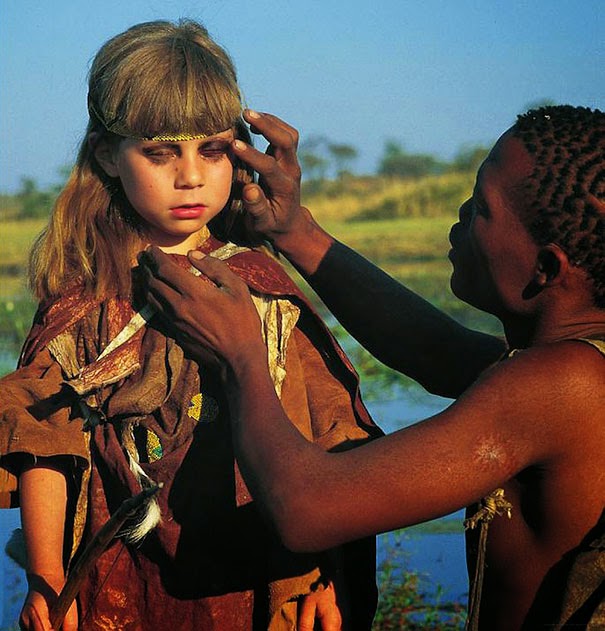 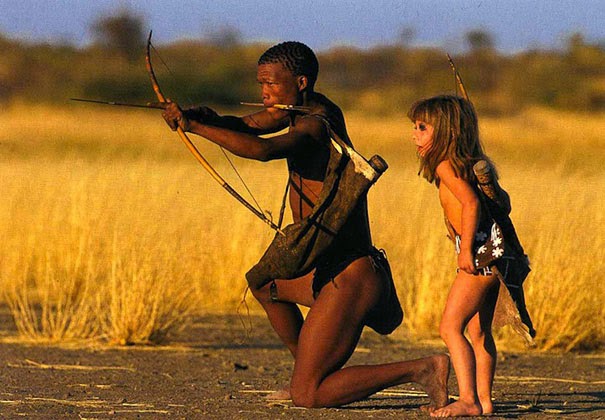