While surfing on internet this afternoon I saw these stunning photos from the Zenobio Palace in Venice. So beautiful! Palazzo Zenobio is an 18th-century palazzo in the Dorsoduro district, built for the wealthy Zenobio Family of Verona on a plan by the architect Antonio Gaspari, a pupil of Longhena. The Zenobio Palace has been the premises of the Armenian College since 1850 and is one of the most important exemplars of baroque art in Venice. Among its salons, of particular interest is the sumptuous ballroom frescoed by Dorigny. Visitors may recognise its frescoed, mirrored salon as the setting for Madonna's 1984 'Like a Virgin' video. The palace’s trompe l’œil frescoed ceilings by Louis Dorigny are splendid and its overgrown formal garden among Venice’s largest and loveliest. Would love to pay a visit here! 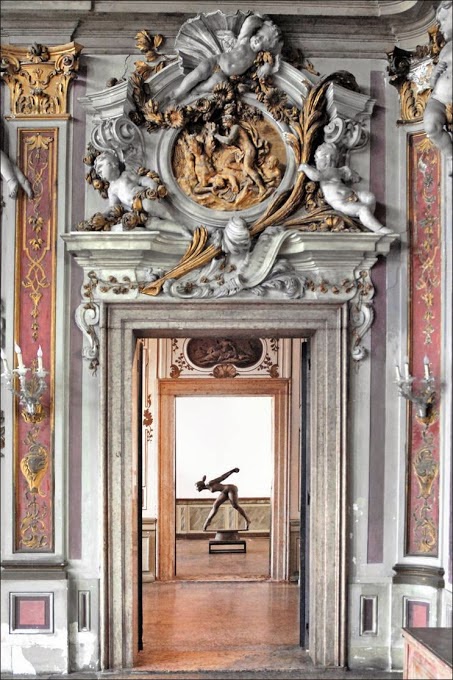 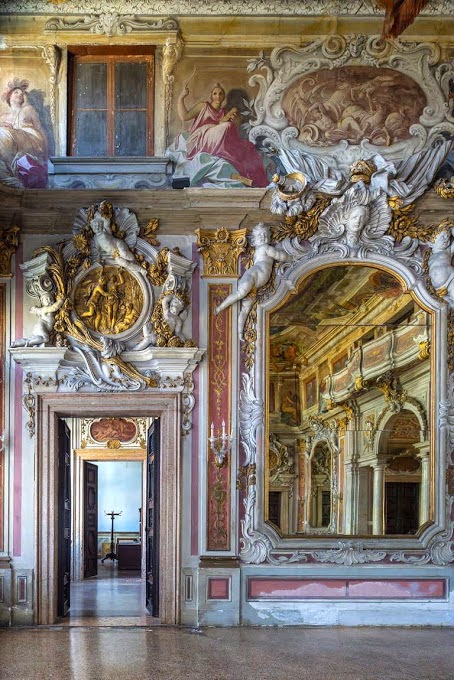 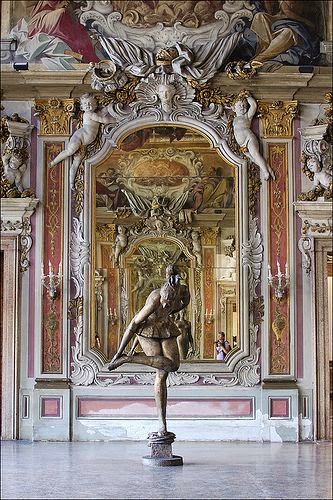 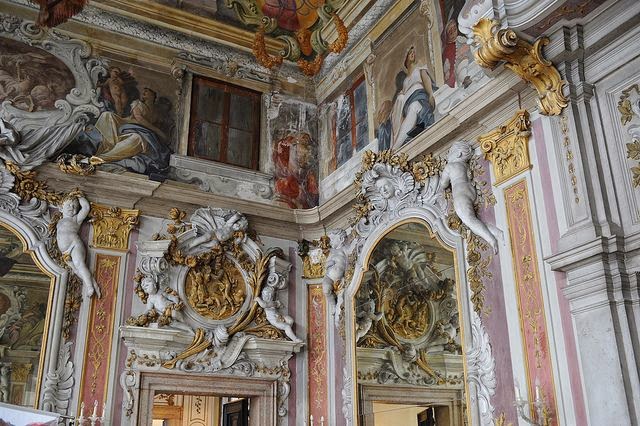 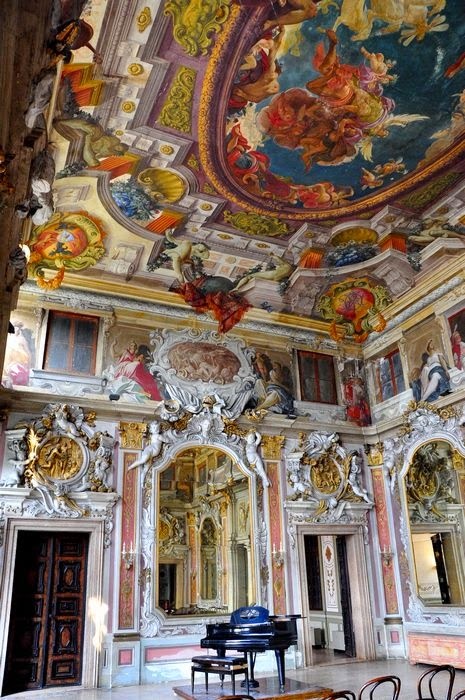 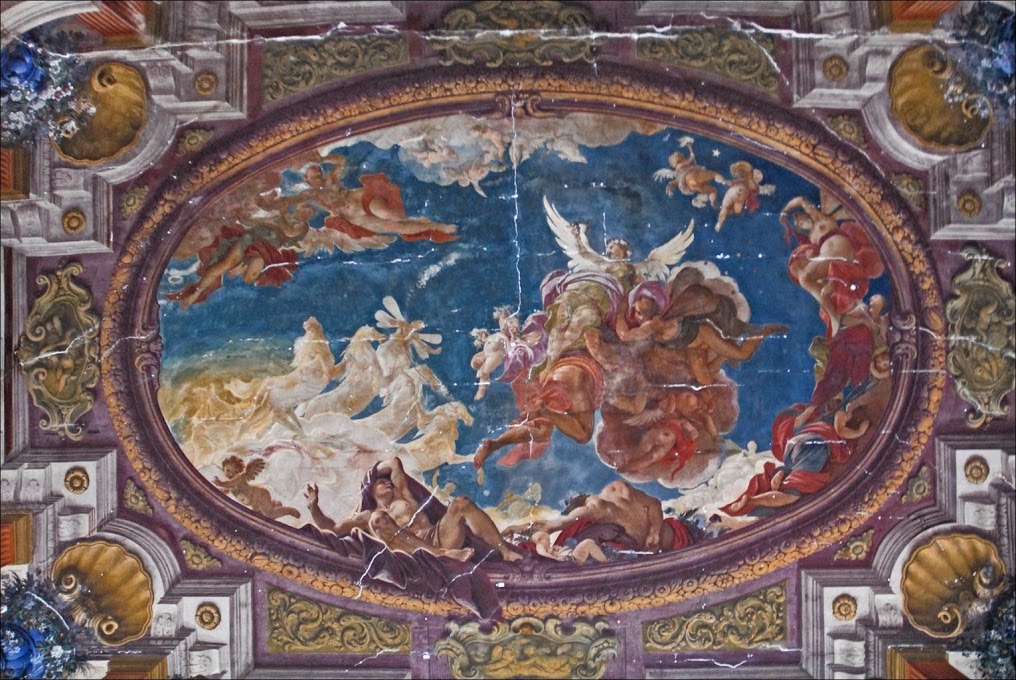 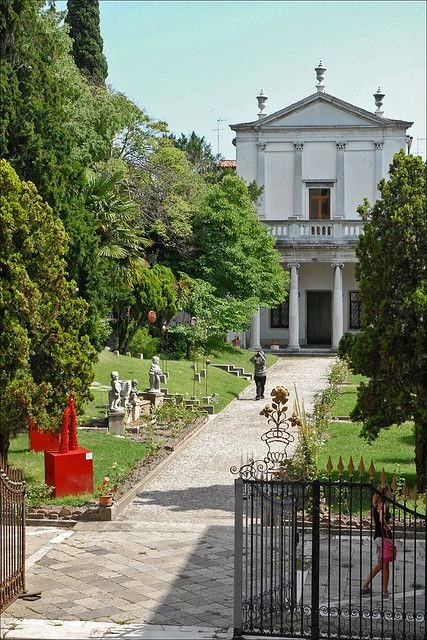 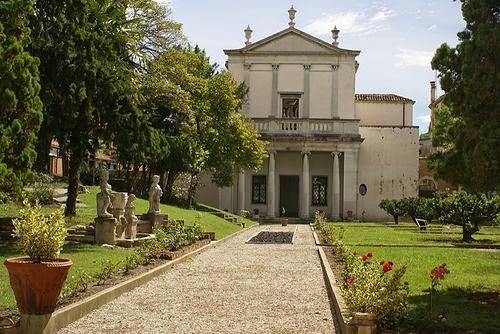 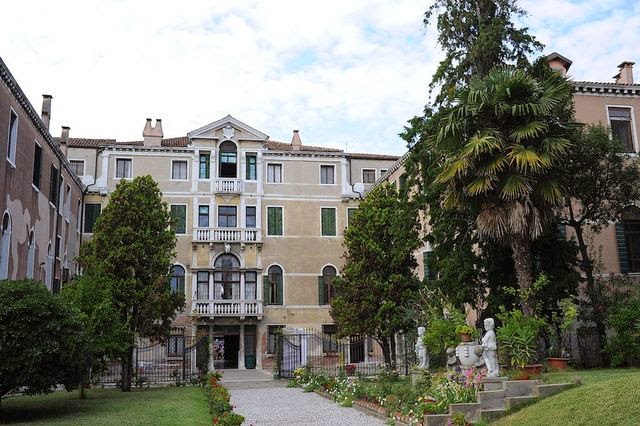 Selections by Irene Pouw, Fashion- and InteriorbloggerPhotos via Pinar Cetin Google+ and via Pinterest.
Placed by ByElisabethNL Op zondag, mei 03, 2015