Burberry has recreated the opening scene of Billy Elliot for its Christmas advertising campaign. Starring an eye-popping celebrity cast - including Elton John, who wrote the music for the Billy Elliot stage show; and Julie Walters, who starred in the film adaptation - the Burberry homage marks the famous musical's 15thanniversary, to the soundtrack of Cosmic Dancer by T Rex.
"Billy Elliot is an incredible film full of so much joy and energy, so it was a real thrill and a great honour to be able to celebrate its 15 year anniversary through our festive campaign," Christopher Bailey, Burberry chief creative and chief executive officer, said. "It was also a huge privilege to work with such amazing and iconic British talent - the cast are quite simply some of the biggest names in film, music and fashion and it was so much fun working with them all to make this special film." 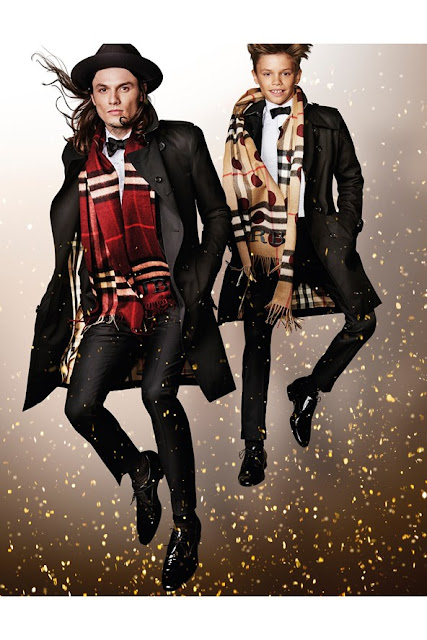 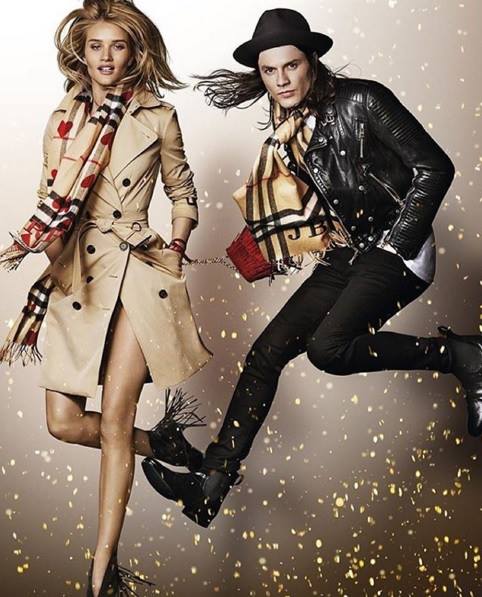 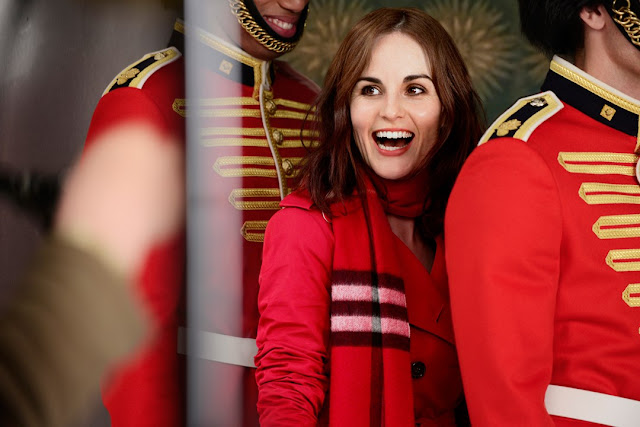 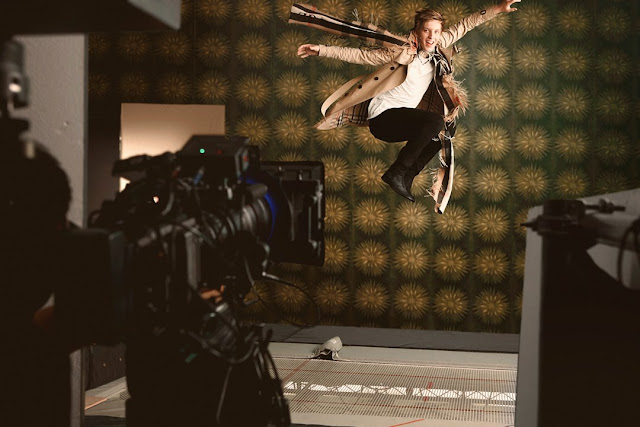 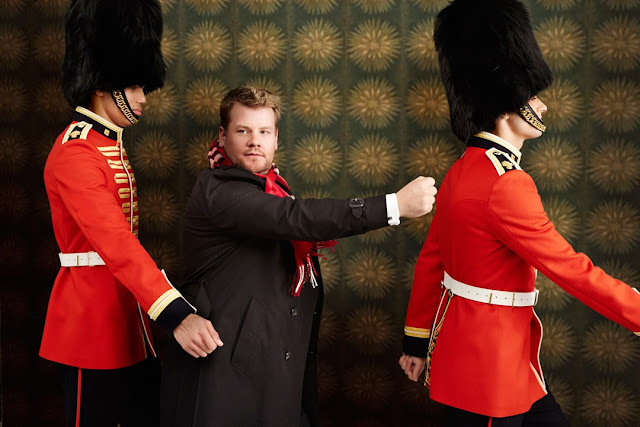 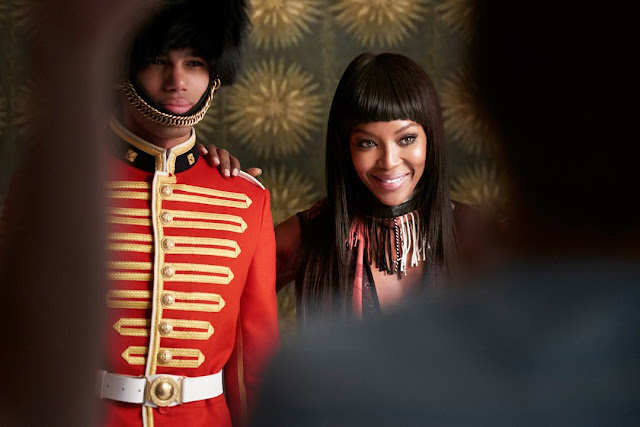 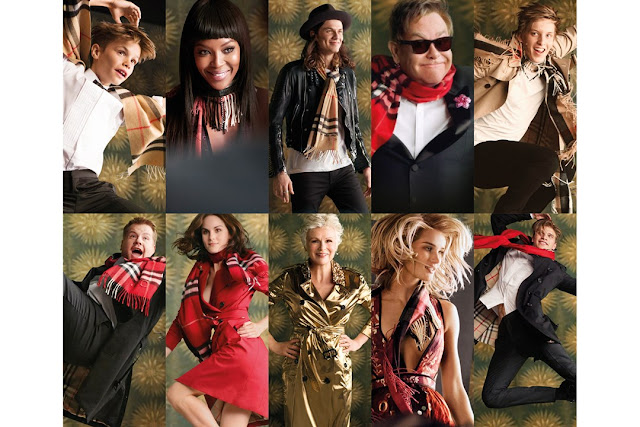 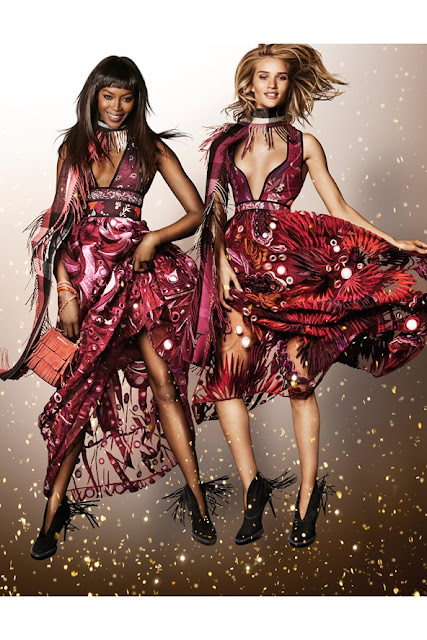 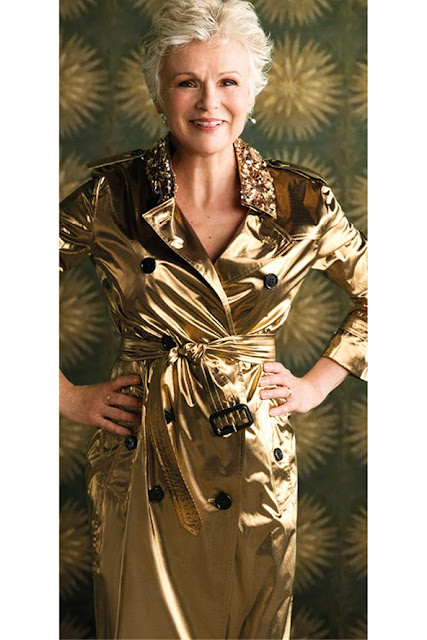