Interesting work by Ron Arad, an Israeli industrial designer. He made such an impressive products! I took a look at his website and was really surprised to see the enormous quantity of inspiring products all designed by him. 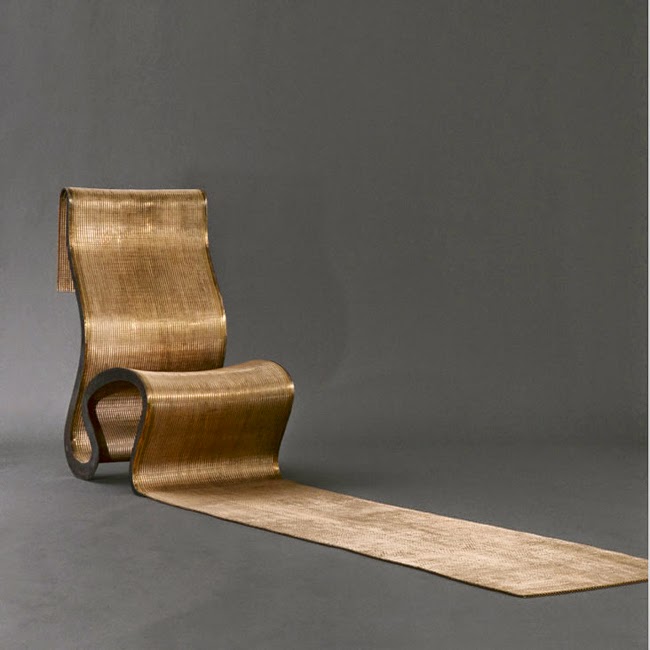 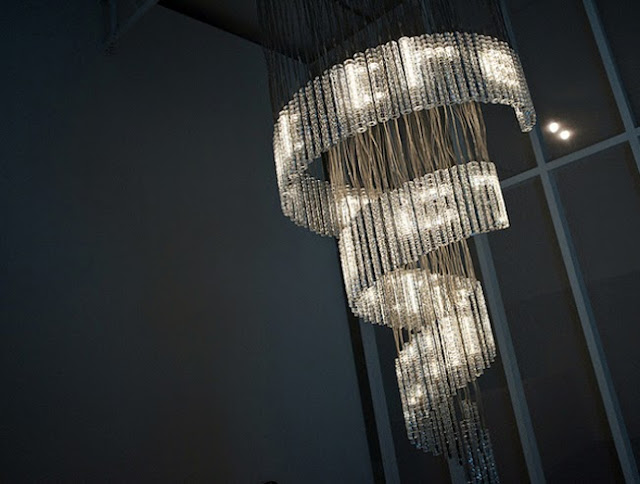 More about the designer


Born in Tel Aviv in 1951, educated at the Jerusalem Academy of Art and later at the Architectural Association in London, Ron Arad co-founded with Caroline Thorman the design and production studio One Off in 1981 and later, in 1989, Ron Arad Associates architecture and design practice. In 2008 Ron Arad Architects was established alongside Ron Arad Associates. From 1994 to 1999 he established the Ron Arad Studio, design and production unit in Como, Italy. He was Professor of Design Product at the Royal College of Art in London up until 2009. Ron Arad was awarded the 2011 London Design Week Medal for design excellence and was became a Royal Academician of the Royal Academy of Arts in 2013. 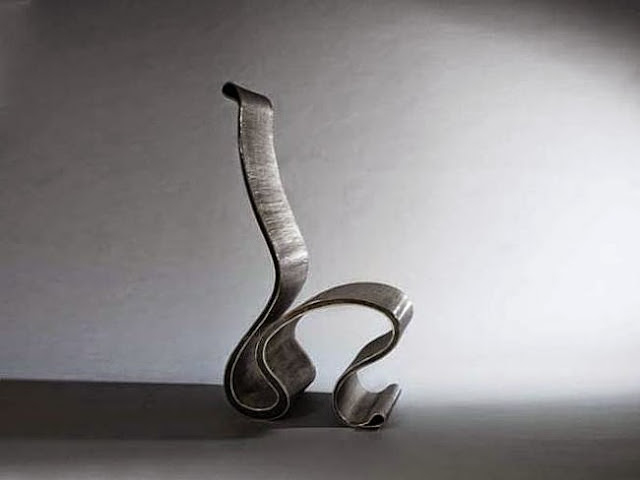 Ron Arad’s constant experimentation with the possibilities of materials such as steel, aluminium or polyamide and his radical re-conception of the form and structure of furniture has put him at the forefront of contemporary design and architecture. Alongside his limited edition studio work, Arad designs for many leading international companies including Kartell, Vitra, Moroso, Fiam, Driade, Alessi, Cappellini, Cassina, WMF and Magis among many others. Ron Arad has designed a number of Public Art pieces, most recently the Vortext in Seoul, Korea, and the Kesher Sculpture at Tel Aviv University. 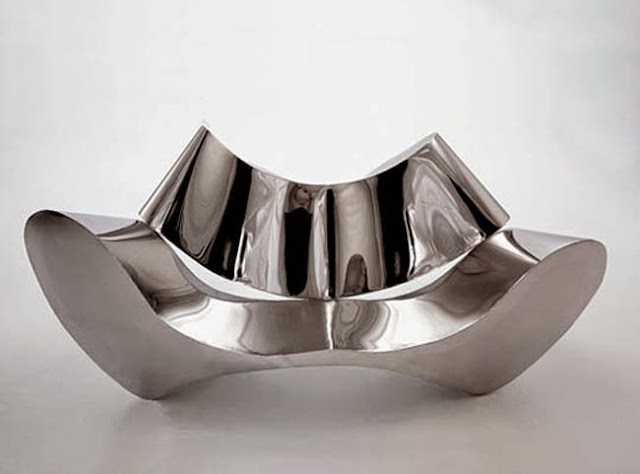 His design is characterized by pure and biomorphic shapes, unconventional forms and a special preference for the curves, using as often as he can, steel. His approach is, in fact more of an artist than an industrial designer because the object function is not always the purpose in his design pieces. He had exhibitions in well-known museums, but also in smaller galleries, like Centre de Pompidou, MoMa, Barbican Art Gallery and also the Galerie Downtown Francois Laffanour. 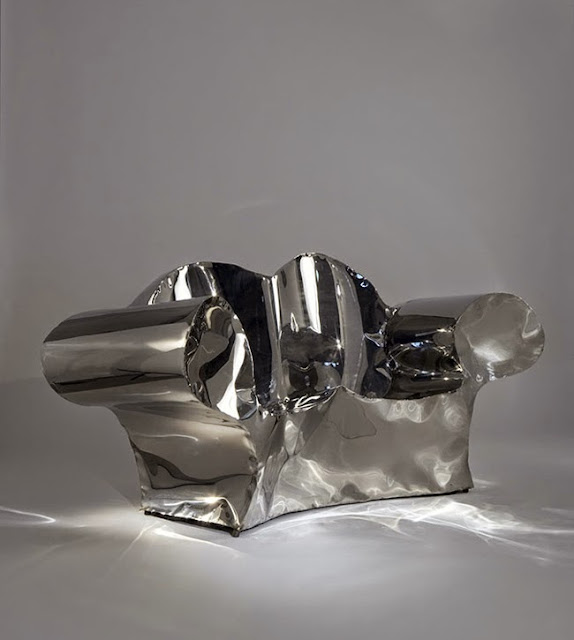