La Lampe Gras, icon of the 20th century
Be Inspired by this beautiful and timeless lighting design, La Lampe Gras. In 1922 Bernard-Albin GRAS designed a series of lamps for use in offices and in industrial environments. The GRAS lamp, as it was subsequently called, was astounding in its simple, robust and yet very ergonomic design. There are neither screws nor welded joints in the basic form. In 1927 the Ravel company purchased the patent and started production of the GRAS lamps. I wrote earlier ANOTHER BLOG about this inspiring lighting design. 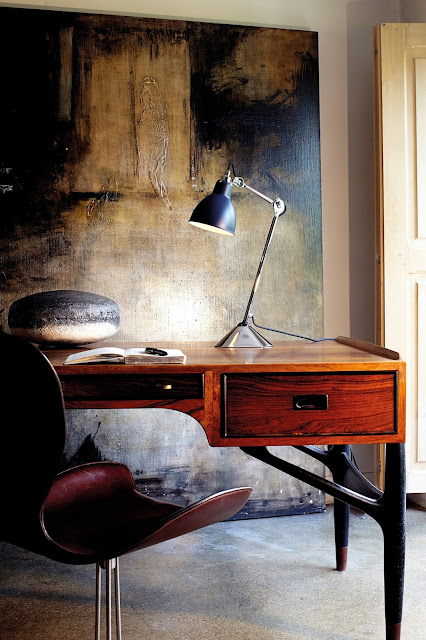 Bernard- Albin Gras was one of the most innovative designer of the 20th century. The functional esthetic of his lamps and especially the design of details such as those of the arms, stems, brackets and bases were truly original and far ahead of his time. Early on Le Corbusier was seduced by the modern design and user-friendliness of the lamps. He became one of Bernard-Albin GRAS’s most enthusiastic supporters using the lamps in his own offices as well as employing them in numerous architectural projects all over the world. 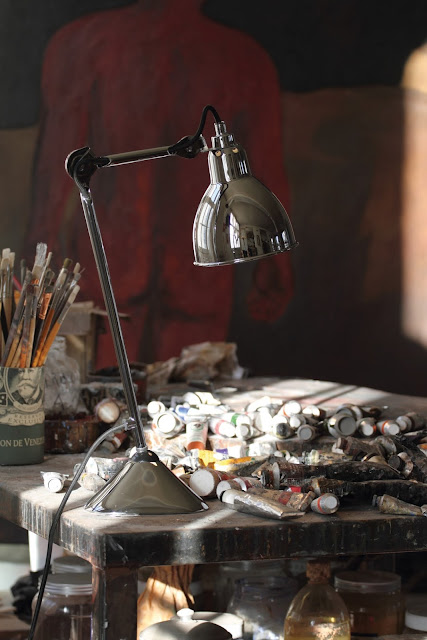 Others such as Robert Mallet-Stevens, Jacques Emile Ruhlmann and Eileen Gray followed this trend as well. Furthermore, such well-know artists as Sonia Delaunay and Georges Braque also used these lamps in their studios. For the first time in history, a lamp was equally popular in professional as well as in residential applications. Today, the GRAS lamp has become sought after a collector’s item all over the world, most notably in France, in the United States and in Japan. Bernard-Albin Gras’s talented and visionary design has proven to be timeless. 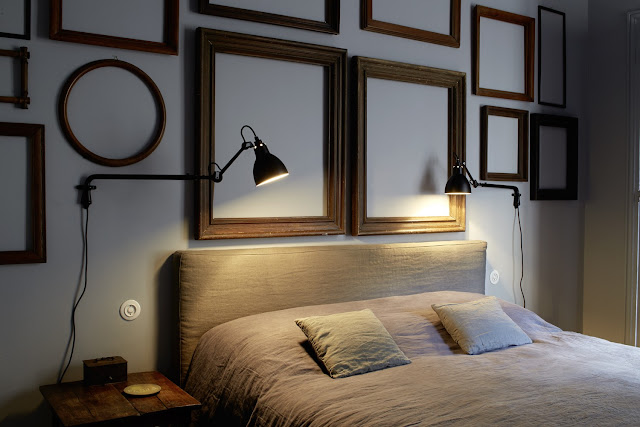 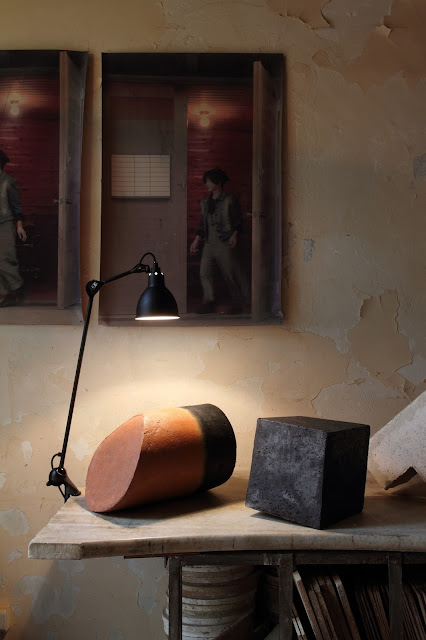 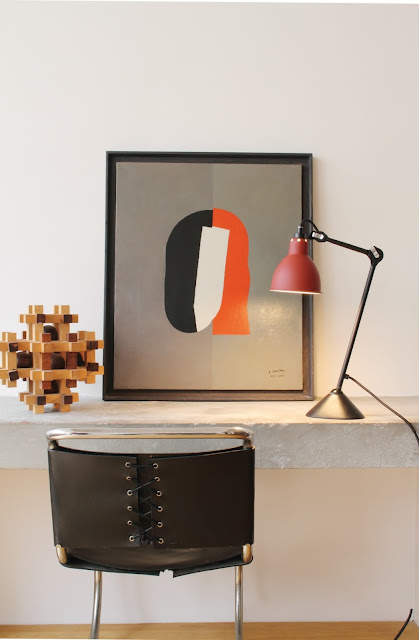 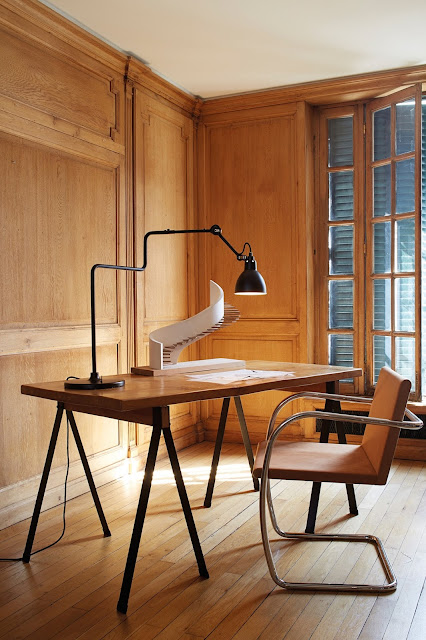 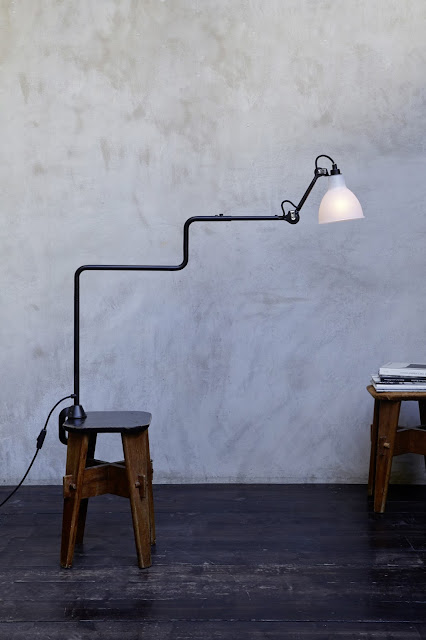 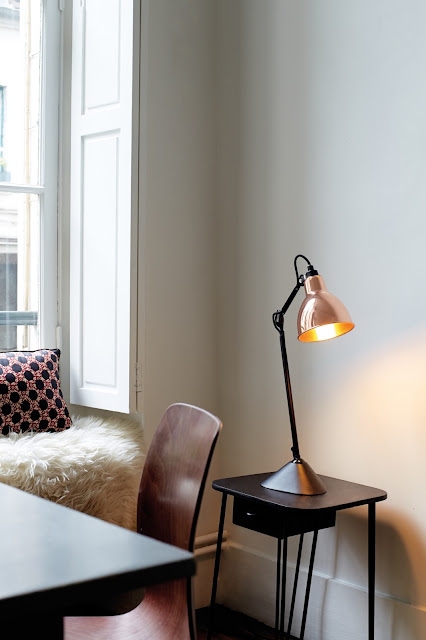 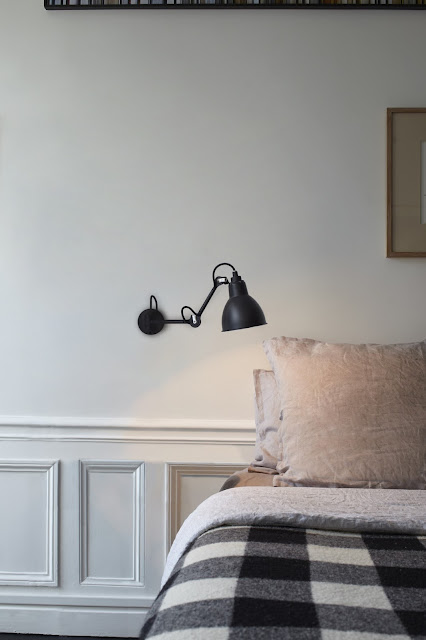 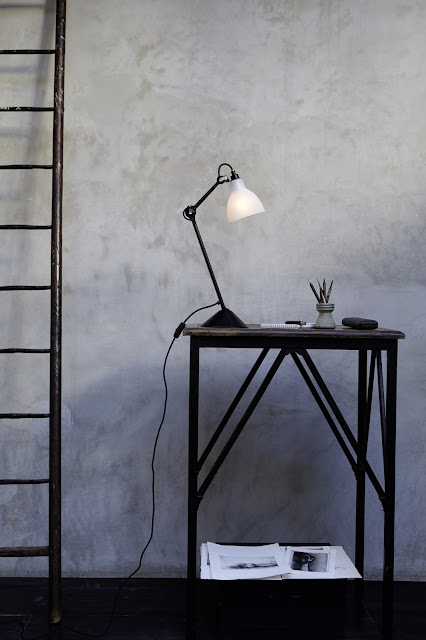 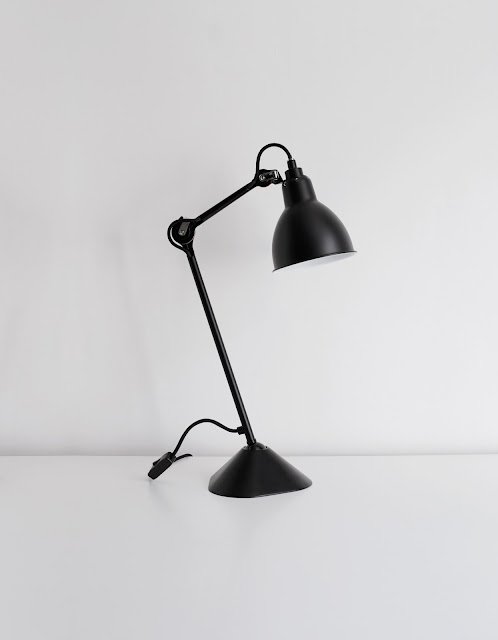