While surfing on internet today I found these lovely hat designs from milliner Philip Treacy. They are from his S/S 2015 collection. Aren't they fresh and elegant? I had immediately a connection with Spring while looking at these mint green and beige hats below. Be Inspired ...... 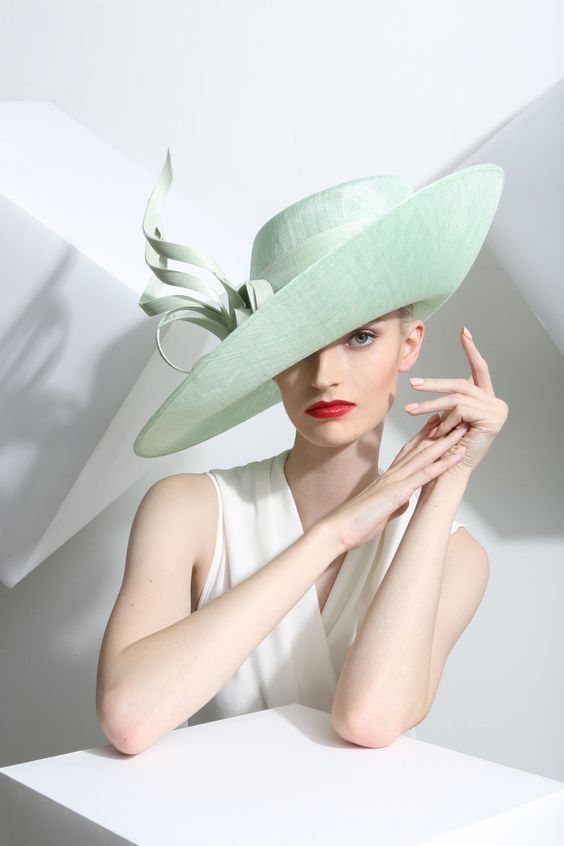 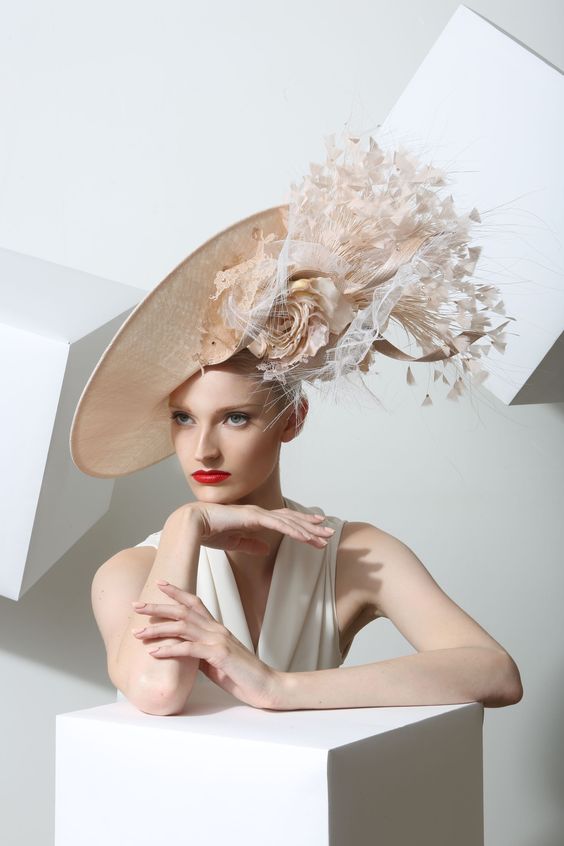 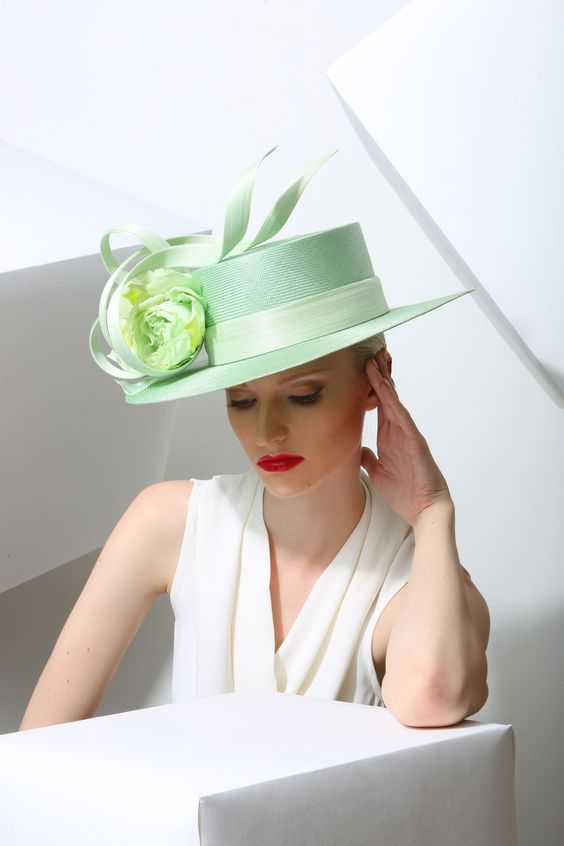 Philip Treacy has become the world's most in demand hat designer. His hats are as popular with European aristocrats as with Hollywood royalty. Widely credited for changing the perception of the hat, he designs hats to flatter and enhance the wearer.

“I have had the greatest pleasure of having the opportunity to challenge people's perception of what a hat should look like in the 21st century. I make hats because I love hats. It's an enigmatic object that serves the human purpose only of beautification and embellishment, and making one feel good, whether you’re the observer of the spectacle or the wearer”
— Philip Treacy
Thank you for reading this blogpost.
Source: Philip Treacy
Placed by ByElisabethNL Op maandag, april 18, 2022