I guess you've noticed already that I love photography and animals. I couldn't resist to share these nice and funny wildlife photos with you. Don’t need to tell the internet that animals do the funniest things. The Comedy Wildlife Photography Awards showcase the funniest candid shots of the wildest creatures for our amusement. Be Inspired ........ 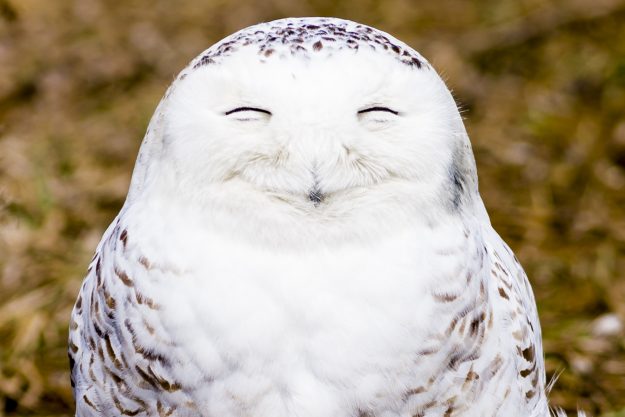 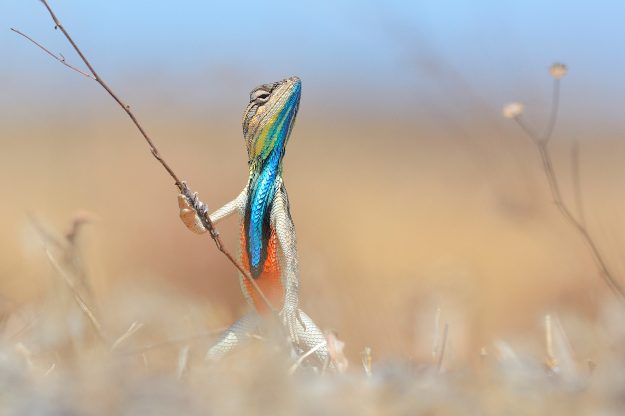 I am a reptile, hear me roar! Image by Anup Deodhar / Barcroft Images.
A colourful reptile holds up a twig as it is pictured looking like a warrior with a powerful stance. 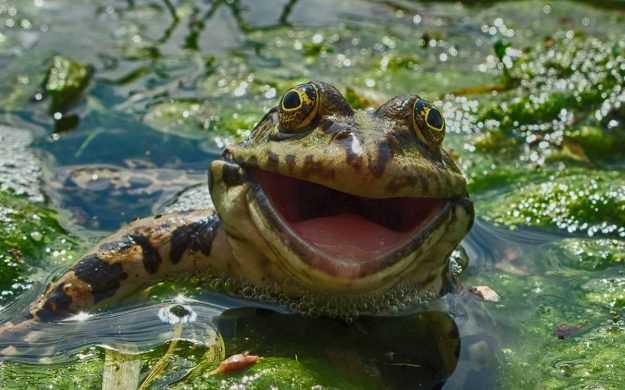 A frog appears to have a big smile for the camera. 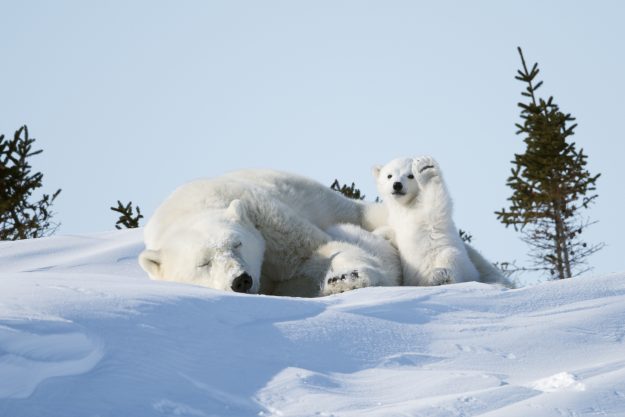 Hello! Image by Philip Marazzi / Barcroft Images.
Manitoba, Canada: A mother polar bear takes a nap during the day whilst her cub is full of energy and gives the camera a wave. 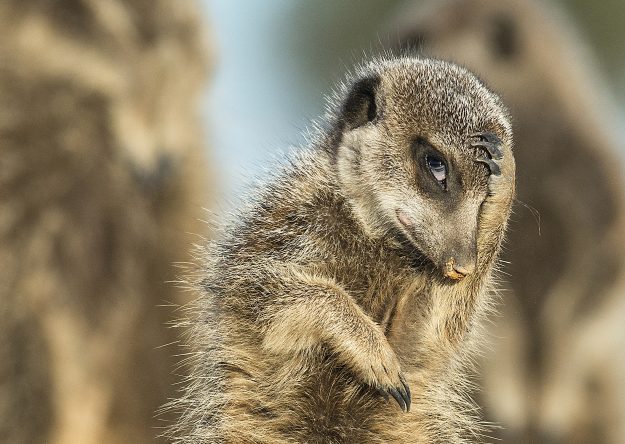 Did you forget something? Image by Brigitta Moser / Barcroft Images.
Little Karoo, South Africa: A meerkat appears to look like it’s just remembered it needs to be somewhere. 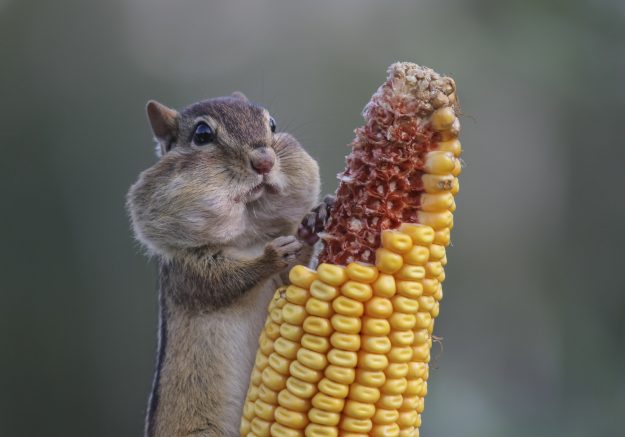 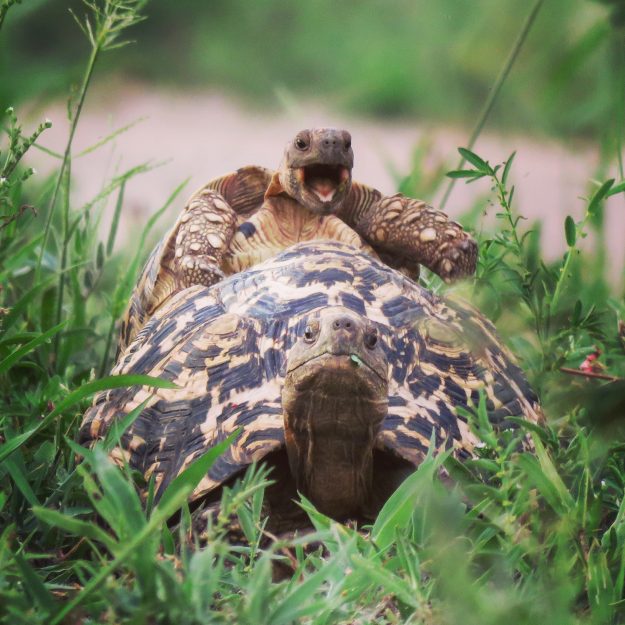 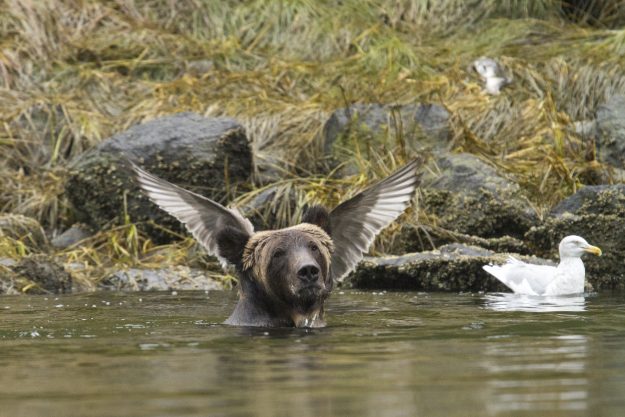 The perfectly-timed shot. Image by Adam Parsons / Barcroft Images.
A bear appears to have wings growing from its head in a photo taken by Adam Parsons, September 2015. 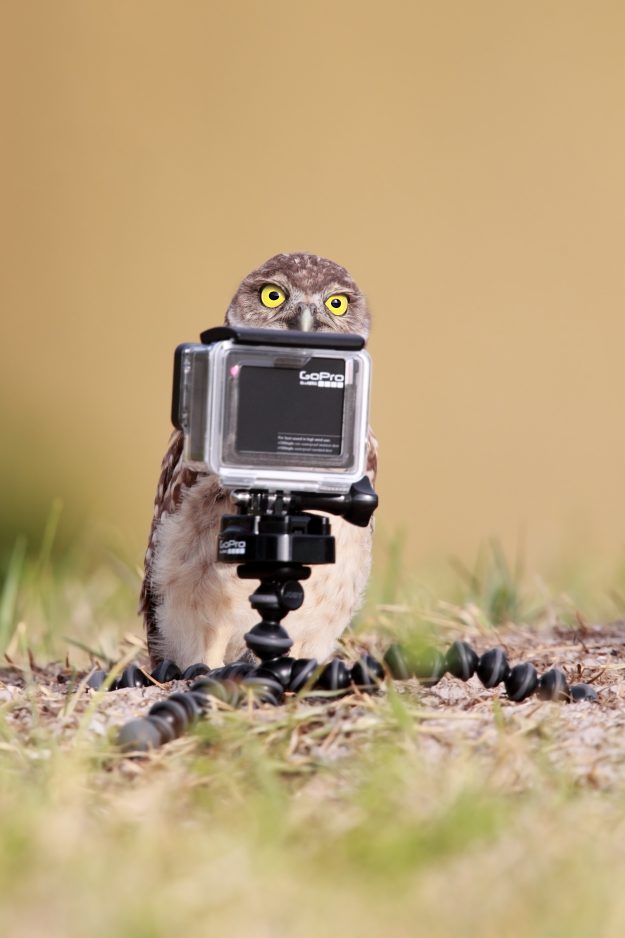 Hmmm, maybe you should take it again. Image by Megan Lorenz/Barcroft Images.
Cape Coral, Florida: Wide-Eyed Burrowing Owlet posing for selfies in front of a GoPro in Florida, May, 2015. 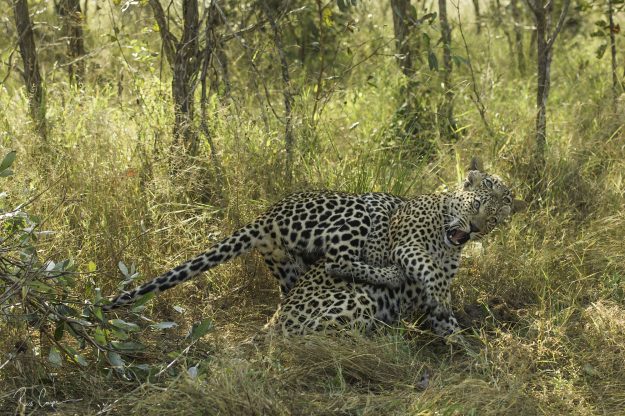