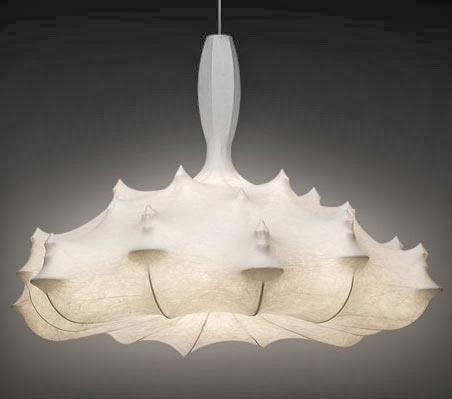 In 2010 Marcel Wanders and the Hyatt Hotels Corporation announced their collaboration, together with Aedes Real Estate, on a new hotel project, the Andaz Amsterdam Hotel. In 2005 he was named International Designer of the Year by Elle Decoration". Unquote: for more information please have a look at the enclosed links below.