Interesting furniture designs by Anglo-Indian designers Doshi Levien for Moroso. Doshi and Levien's work combines influences from their respective Indian and European backgrounds. The first collection the duo designed for Moroso was a series of daybeds called "Charpoy" featuring colourful embroidered Indian mattresses. Doshi Levien's next collection for Moroso, the "My Beautiful Backside" range of sofas, was also heavily influenced by Doshi's Indian background. It's a seating collection launched by Moroso during Milan Design Week 2008. Inspired by a miniature painting of an Indian princess in her palace, sitting on the floor surrounded by multiples of cushions. 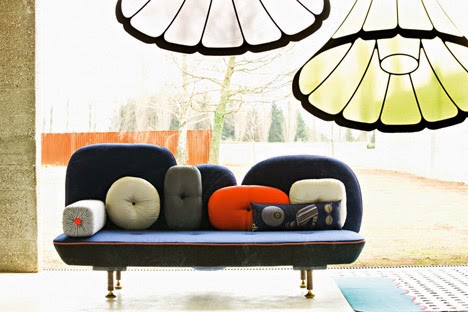 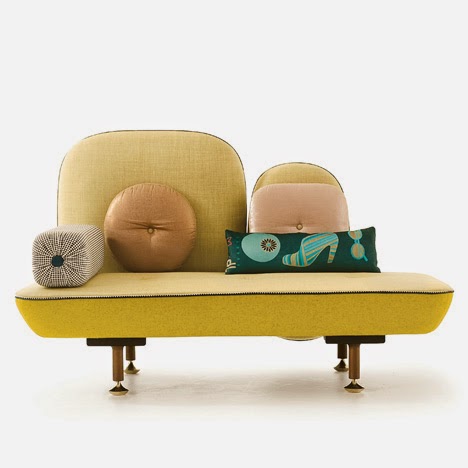 More about Doshi Levien
Doshi Levien is an internationally acclaimed design studio founded by designers Nipa Doshi and Jonathan Levien. Nipa grew up in India and studied design at the National Institute of Design, founded on the manifesto by Charles and Ray Eames. Jonathan trained in fine cabinet making followed by industrial design. They met at the Royal College of Art and have been working together for over 10 years in their London studio.
Nipa and Jonathan bring together many worlds in their work. Nipa’s approach is rooted in her plural upbringing and astute eye for visual culture. Jonathan’s approach is rooted in industrial precision, combined with the sensuality of a makers hand and deep understanding of materials. Working across disciplines and industries, Doshi Levien’s work celebrates the hybrid and explores the coming together of cultures, technology, industrial design and fine craftsmanship. They have created work for industry leaders Moroso, Kvadrat, B&B italia, Cappellini, Camper, Swarovski, Galerie Kreo, museums and cultural institutions. 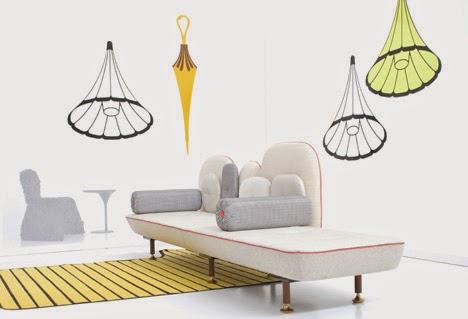 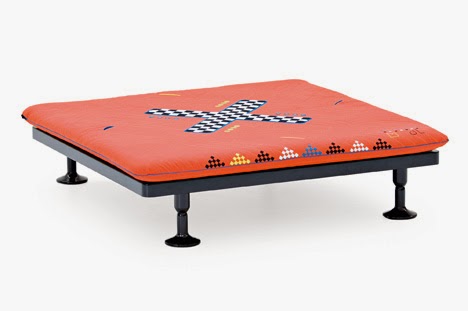 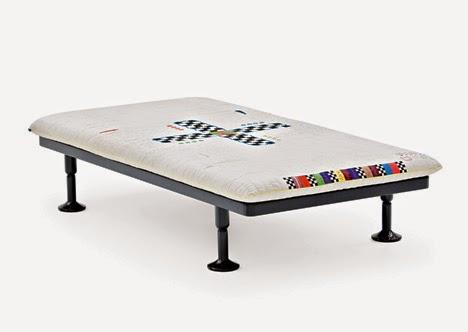