Sometimes I get really excited while doing blog research. Today, while surfing on internet, I saw this elegant and sophisticated design from the Malaysian fashion designer Zang Toi. Zang Toi is a renowned fashion designer who has built a tradition of elegance for over 20 years. Just have a look below to see his stunning design. Earlier I wrote another blog about this inspiring fashion designer: BLOG 01. At the end of this blogpost you will find more information about this fantastic fashion designer as well as 2 links. 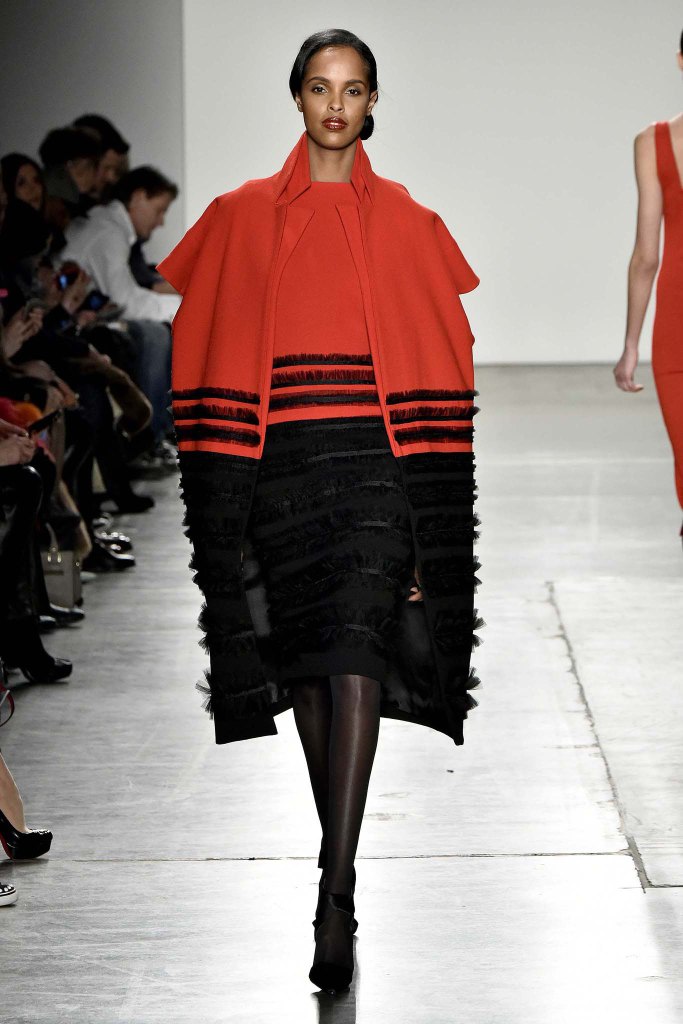 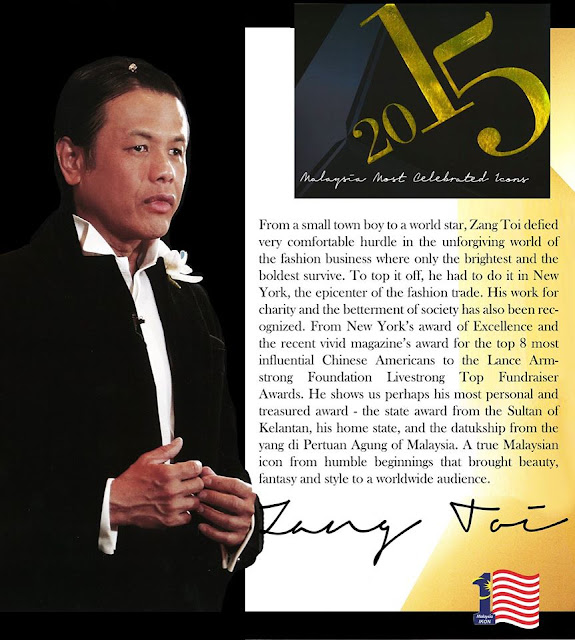 More about the fashion designer:
Zang Toi is a renowned Fashion Designer who has built a tradition of elegance for over 20 years. Coming from humble beginnings, Zang was born and raised in a small village, Kuala Krai in Kelantan, Malaysia. He was the youngest of seven children of a local grocer. Zang landed in New York City at the age of 20 where he studied at the distinguished Parsons School of Design. In August 1989, he opened his atelier and soon after, U.S Vogue Editor-in-Chief Anna Wintour featured Zang in March 1990 issue and was one of the first Asian designers championed by the renowned editor.

In 1990, Zang was awarded the Mouton Cadet Young Designer of the Year which recognizes the top, young, U.S. designer of the year. In a Newsday article published in 1991, Frank De Caro enthusiastically noted of the Malaysian-born designer and his success, “If anyone is THE NEXT BIG THING, it’s him.” (Newsday, New York, 29 April 1991). Since that time, Zang's work has been featured in major publications such as Vogue, Vanity Fair, Time, Newsweek, The New York Times, Financial Times, etc. Not only has he dressed Hollywood celebrities such as Sharon Stone, Elizabeth Taylor, Farrah Fawcett, Kristie Alley, Patti LaBelle, Gong Li, Eva Longoria, Fergie (Black Eyed Peas) and Heather Graham, but has also created luxurious wardrobe for philanthropists and royalty including Melinda Gates and Saudi Princess Haifa Bandar Al Saud.

Along with his passion for glamorous fashion, Zang has been an avid supporter of the Lance Armstrong Foundation (LIVESTRONG) and has raised over USD $700,000 to help in the effort in finding a cure for cancer. He was recognized by the foundation in 2008/2009 when he was presented with the Lance Armstrong Foundation Top Fundraiser Award. Zang's continued success was most recently recognized by VividMagazine where he was named as one of the Top 8 most influential Chinese Americans (June/July 2011 issue). Today, the world continues to recognize Zang's passion for timeless beauty as he builds on a strong tradition of elegance. 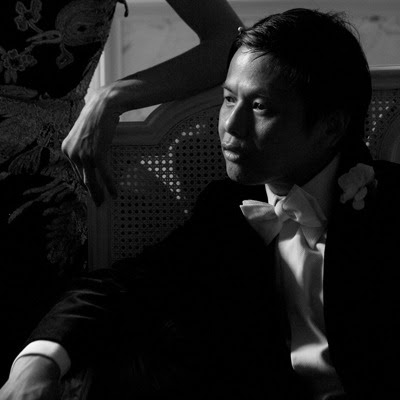 Thank you for reading this blogpost.
Sources: WWD and NYMAG
Placed by ByElisabethNL Op woensdag, mei 31, 2017