Be inspired by these beautiful paintings from the Classical / Romantic painter George Tsui. George Tsui, Chinese-born American painter was born in Hong Kong and moved to New York in the late 60s. Studying first at the School of Visual Arts and later majoring in oil painting at the Art Students League. While working at NBC, he was awarded the prestigious 1997 Emmy Award for Best Individual Art and Craft. Included in his works of that period are some movie posters. Also several paintings chosen for the 1984 Winter Olympics poster series, as well as limited edition art prints for the 1985-1986 "Night of 100 Stars” event for a tribute to The Centennial of The Actor’s Fund of America. The original artwork with 100 celebrities signatures was owned by ABC Television Corp. 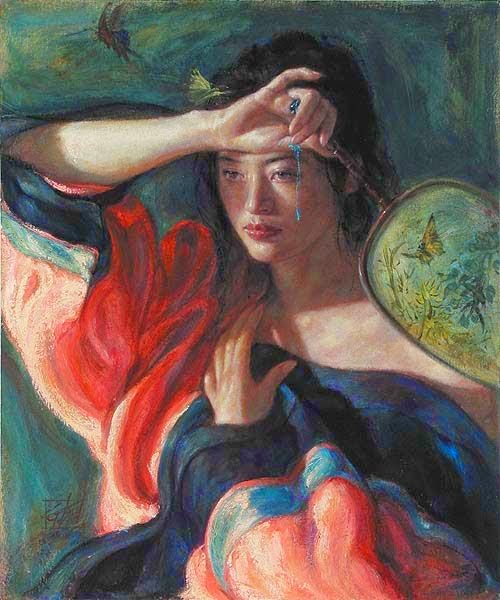 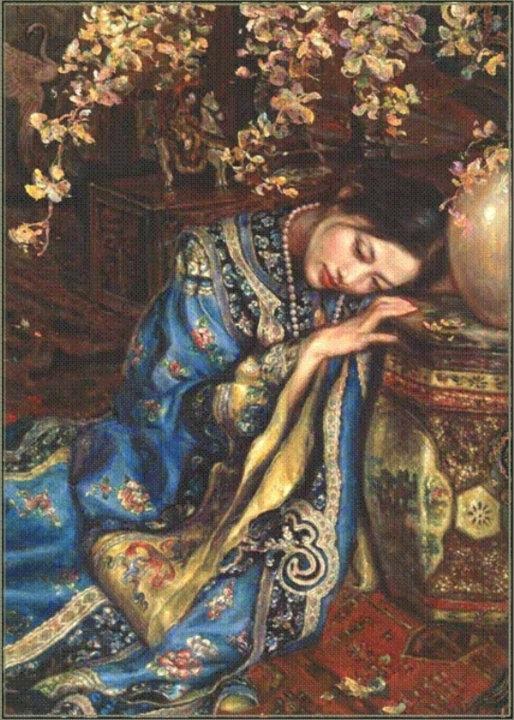 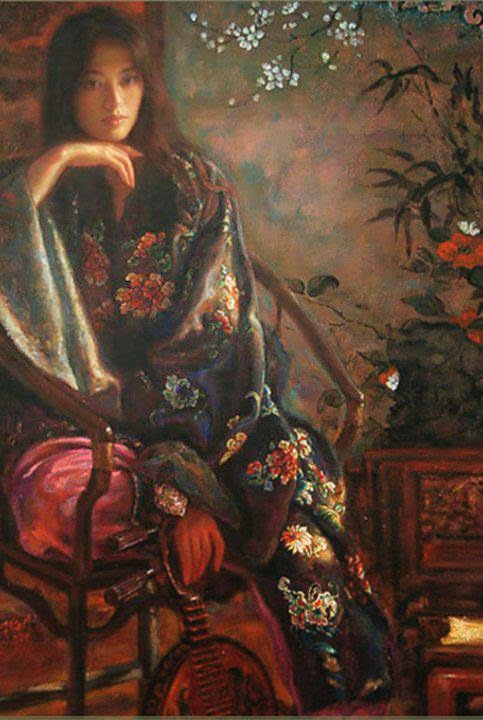 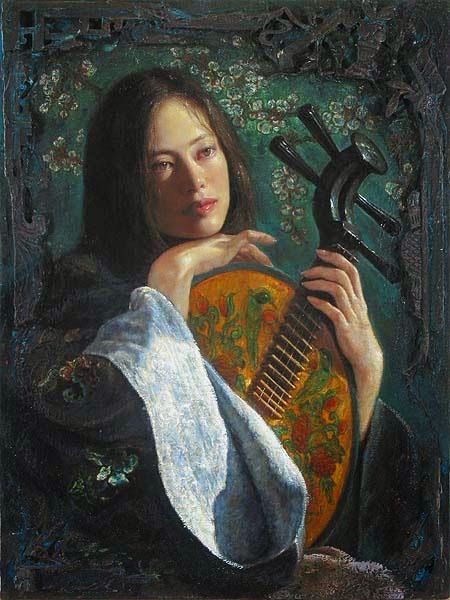 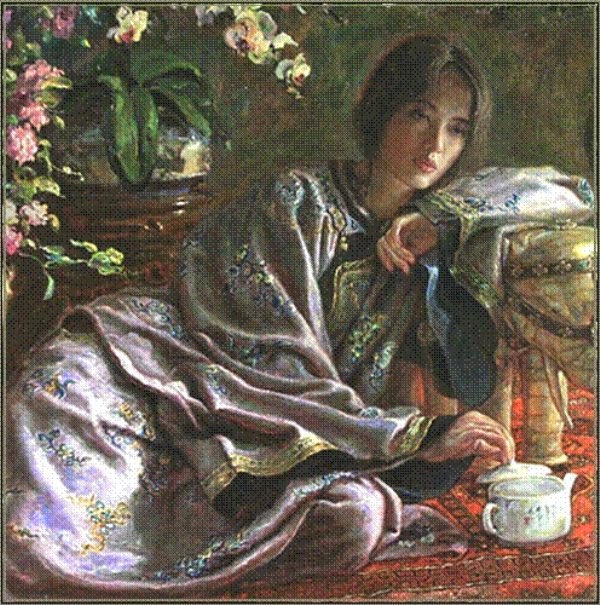