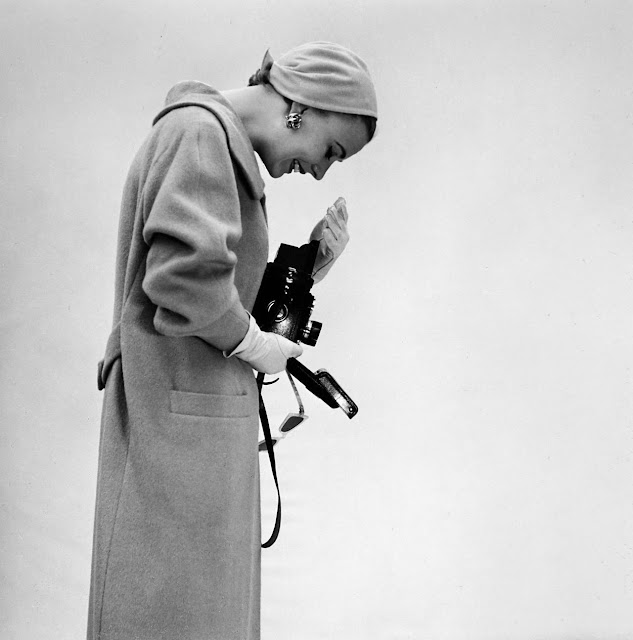 More about Norman Parkinson
Norman Parkinson was one of the twentieth century’s best-known fashion photographers. He was active for over 50 years and was instrumental in taking portrait and fashion photography beyond the stiff formality of his predecessors and injecting an easy and casual elegance into his images. His impulsive and unstructured style changed forever the static, posed approach to fashion photography, while his enchanting, idiosyncratic persona charmed his sitters and projected an alluring and glamorous public image. Standing at 6 feet 5 inches tall, Parkinson was unable to remain unobtrusive behind the lens and instead created ‘Parks’, the moustachioed, ostentatiously elegant fashion photographer – as much a personality as those who sat for him, and frequently more flamboyant. His flawless professionalism, manners and well-rehearsed eccentricities reassured the uneasy sitter and disarmed the experienced. His photographs of celebrities, artists, the British Royal Family, as well as leading figures from the worlds of film, theatre, politics and music are known throughout the world and have become icons of twentieth century style.
Thank you for reading this blogpost.
Source:  Peter Fetterman Gallery
Placed by ByElisabethNL Op woensdag, november 25, 2020