Be inspired by this fantastic work from the Russian painter, Anna Vinogradova. Have a look at some of her beautiful artworks. What a fantastic painter! I made earlier two other blogs about her amazing artwork: BLOG 01 and BLOG 02. 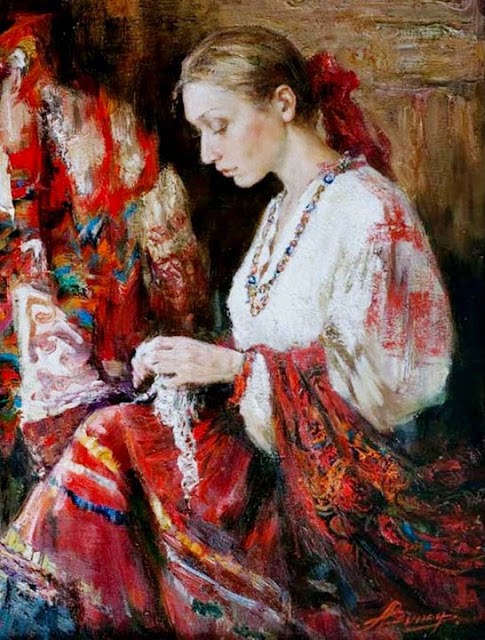 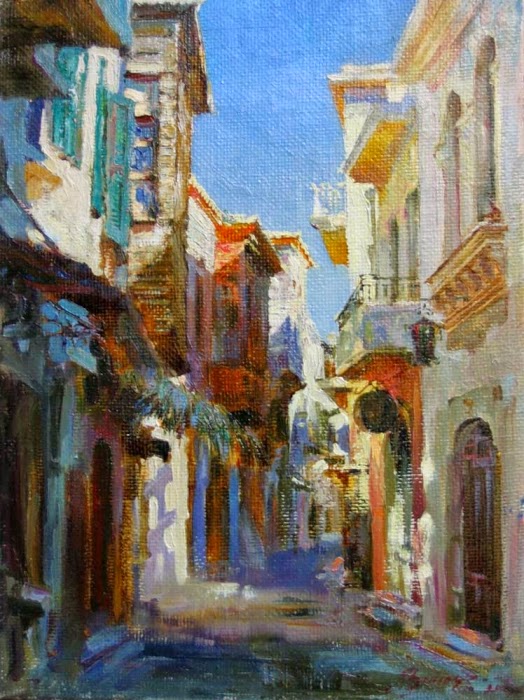 Performances were implemented in year 2000 under the state program 'The Great Ustyug — Homeland of Father Frost'. In 2001, together with A. Vladimirov, Anna made a mosaic "Our Lady of Vladimir" for the plaque-chapel in honor of 2000 years of Christianity in the city of Vologda. In 2006 Anna graduated from the Institute with diploma work called "The procession of Shrovetide train", assessed with mark "excellent. 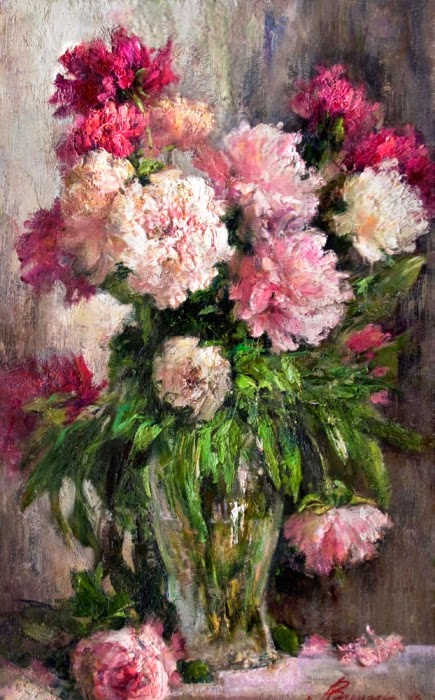 After graduating from the Institute in summer 2006, Anna Vinogradova was invited to the USA, where she has become a real member of the Association of America's portrait painters. At that time she also took part in a Show-exhibition in Florida. Vinogradova's paintings are sold in best U.S. galleries in Chicago, California, Florida, New Mexico. Her paintings are also successfully sold on the art markets of China and Russia. The artist has participated in more than 20 travelling exhibitions held by the "Gallery of 20th century painting" of St. Petersburg Art Center in China. She has also taken part in travelling exhibitions, organized by "Peredvizhniki (the Itinerants) of 21st century" stream in Russia and the European Union, where her works of art are under intense interest. 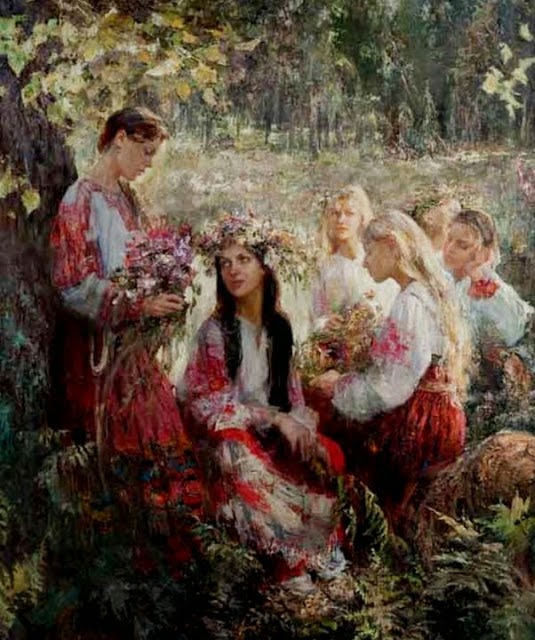 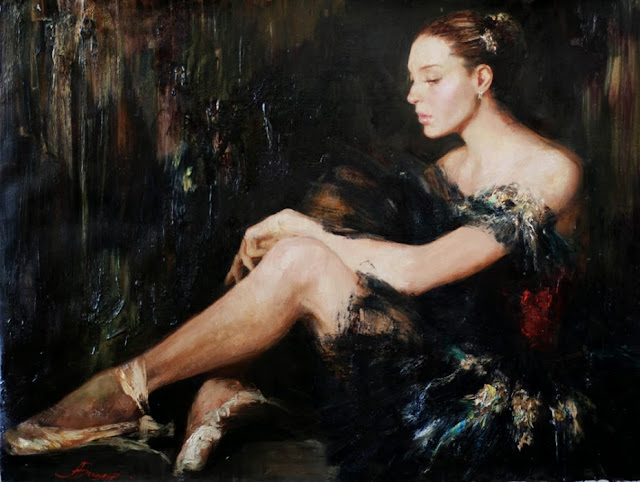