Design Fair: Nomad will take place at La Vigie, an historic villa on the French Riviera 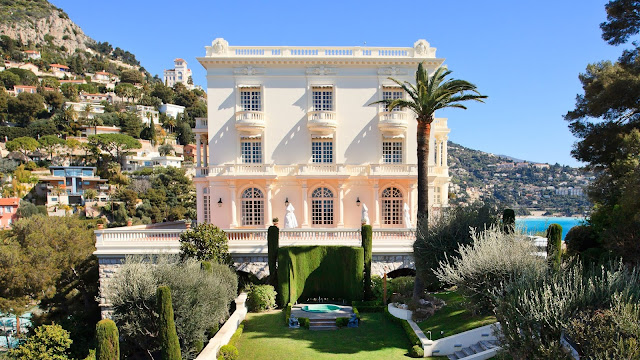 The historic Monte Carlo villa 'La Vigie' opens to the public for the first time tomorrow, to showcase works commissioned by the world's leading design galleries. Nomad revisits the classic idea of fairs and exhibitions to propose a new format for the XXI century. 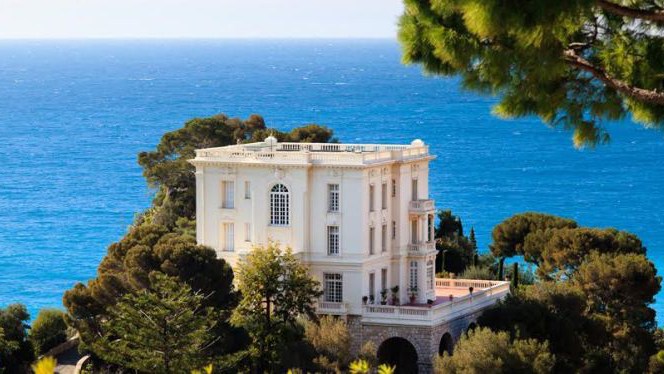 Nomad is a travelling event for collectable design that will bring together a selection of the world's leading galleries in incredible architectural locations. They are beginning their journey on the French Riviera in Monaco this April 27 - 30th 2017, in the historic and stupendous villa La Vigie, located in the private park of the Monte Carlo Beach Club. 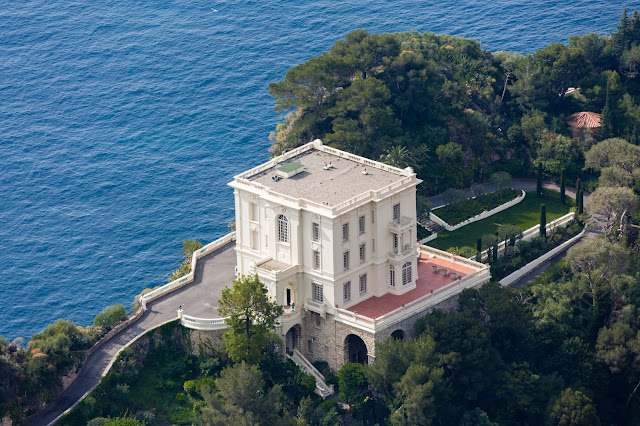 Facing out over the Côte d'Azur, 'La Vigie' was built in 1902 and is now widely considered as one of the finest properties on the French Riviera. It was home to fashion designer Karl Lagerfeld throughout the 1990s and later became an exclusive hotel - but is now opening its doors to the public for the first time in its history. 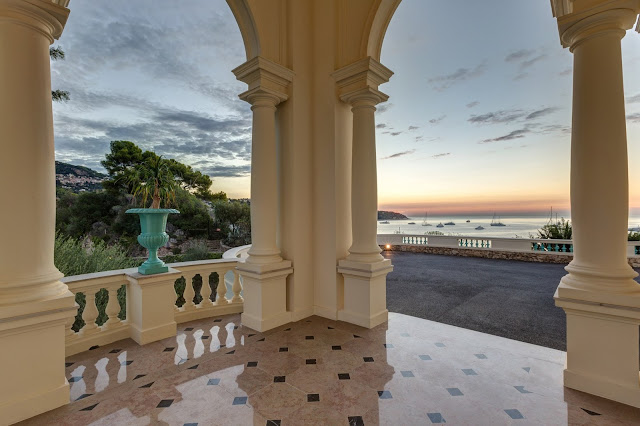 Organisers Giorgio Pace and Nicolas Bellavance-Lecompte see the event as a new approach to the traditional design fair. Galleries will present works in the elegant rooms of the villa, which will be open for the first time to the public for this very special event. The work on show at Nomad will demonstrate a rich variety with a number of presentations exploring the boundaries between architecture, design and art. For the complete list of the galleries, see the enclosed link below.
Thank you for reading this blogpost. Sources: Dezeen and Nomad Monaco
Placed by ByElisabethNL Op woensdag, april 26, 2017