ART: Beautiful hues of blue in the abstract work by Juan Cruz Reverberi (03)

While surfing on internet this morning I found these beautiful hues of blue in the abstract work by Juan Cruz Reverberi. Love his colorful and expressive abstract pieces as well as his coloruse. I wrote MORE BLOGS about this interesting artist. Be Inspired ...... 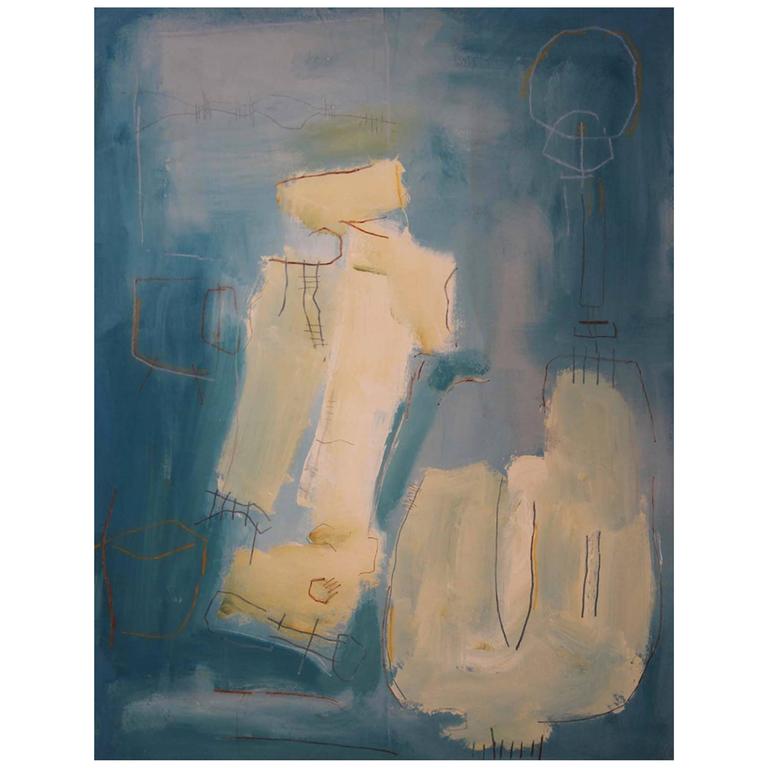 More about the artist
Artist Juan Cruz Reverberi was born in Tucumán, a northern city in Argentina, known for its history and education. Winning a prize in a painting contest in Buenos Aires when he was just five years old, Juan Cruz’s artistic career had an unconventional beginning with a six-year degree in architecture, with a background in complex geometry and advanced mathematics.
Juan Cruz has a natural and intuitive talent that has been honed and expanded on through his traveling experiences around Europe and the Americas especially Hawaii. He received his degree in architecture from the University of Architecture and Urbanism of Tucumán and started working with his father in the family firm at a very young age. Immediately, Juan was immersed in a variety of projects as well as specializing in luxury high rise building apartments in New York City while gaining valuable insight to a deeper passion – painting.

After living in Maui and New York for a decade, Juan Cruz broadened his artistic methodologies and ability to express his art and design through earth-friendly technologies and ultimately an evolving passion for nature. Juan Cruz’s paintings often inspire questions. Complex geometry and rich textures intrigue viewers who are often surprised to learn that the paintings are in fact both imaginary abstract worlds and human spaces, often filled with water and constantly with an architectural reminiscent.

Juan Cruz has moved away from figurative painting and drawing and begun experimenting with large format abstracts pieces. His new work is heavily influenced by life experiences he had while working as an architect in Maui and New York. In both his paintings and drawings Juan Cruz Reverberi use color, light, texture and extensive layers to create abstracts symbols that are extremely colorful and expressive. He has engaged in an intellectual and sophisticated but also a spiritual style since the beginning of his career. He states that part of the process is to paint something that speak back to him while painting, inviting him to experience it in a introspective or inward looking manner.

Currently, he resides in New York, still greatly influenced by Maui’s majestic shoreline, life experiences and a profound respect for the environment. Juan Cruz continues to express his spiritual art. His work appears in public and private collections in the U.S, England, New Zealand and Argentina. In his free time he can be seen windsurfing out East New York or dancing tango in Manhattan.