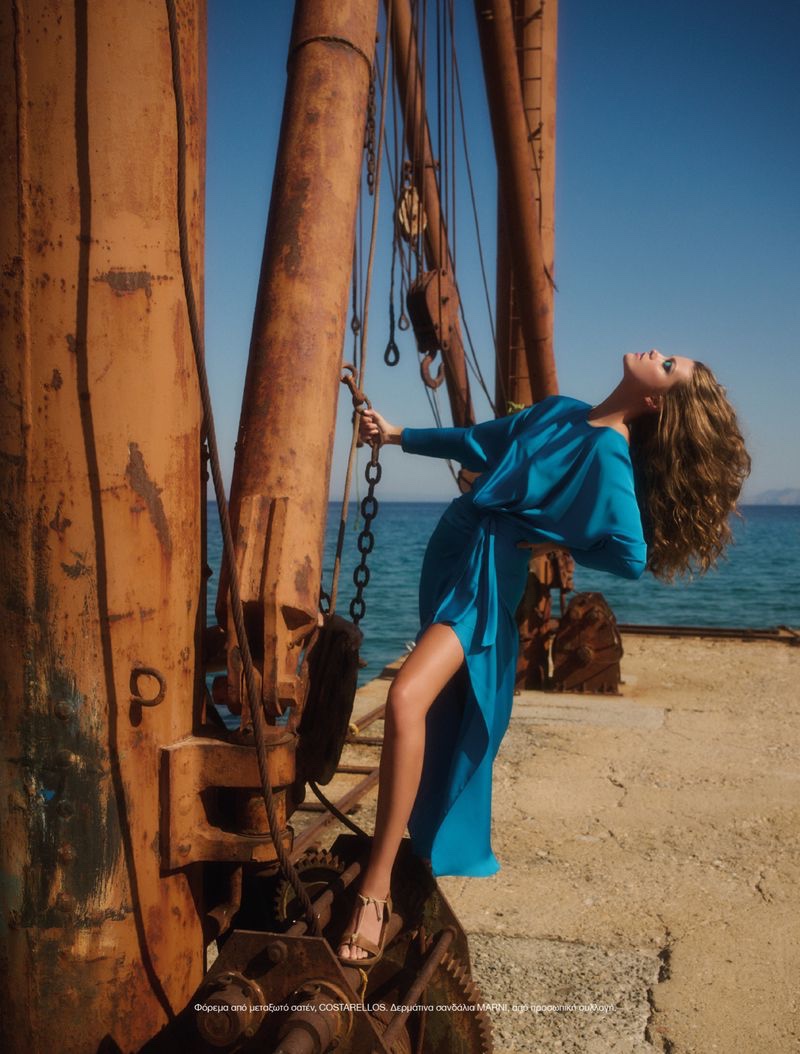 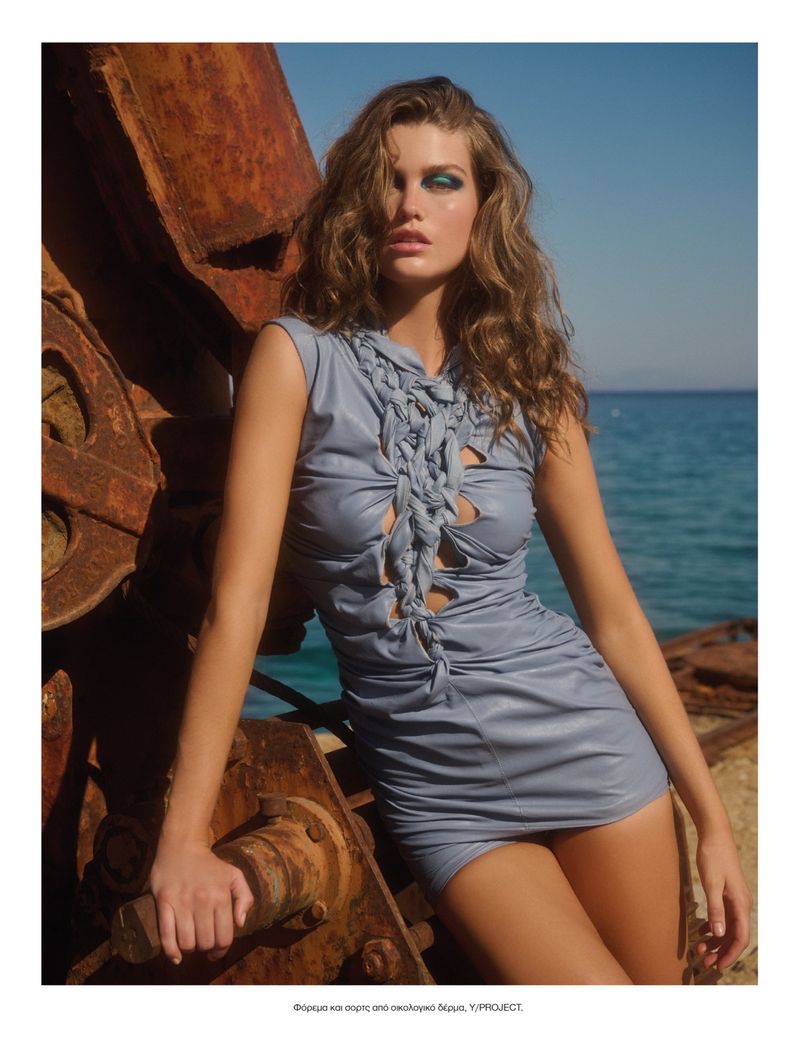 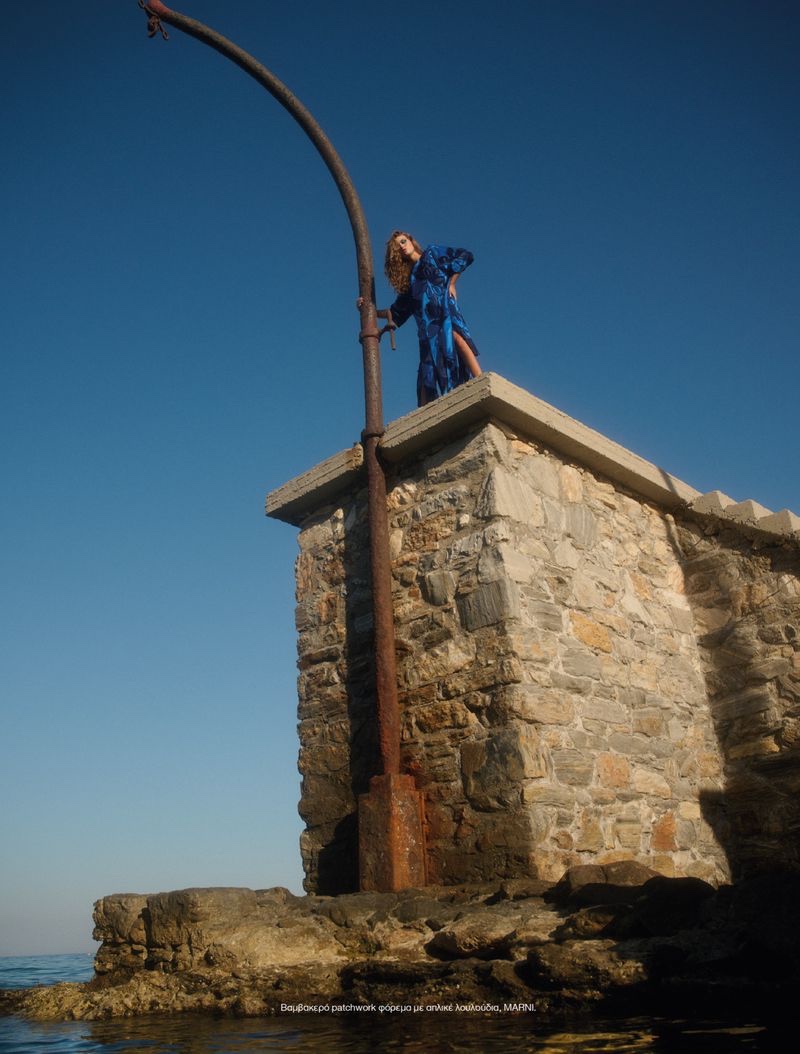 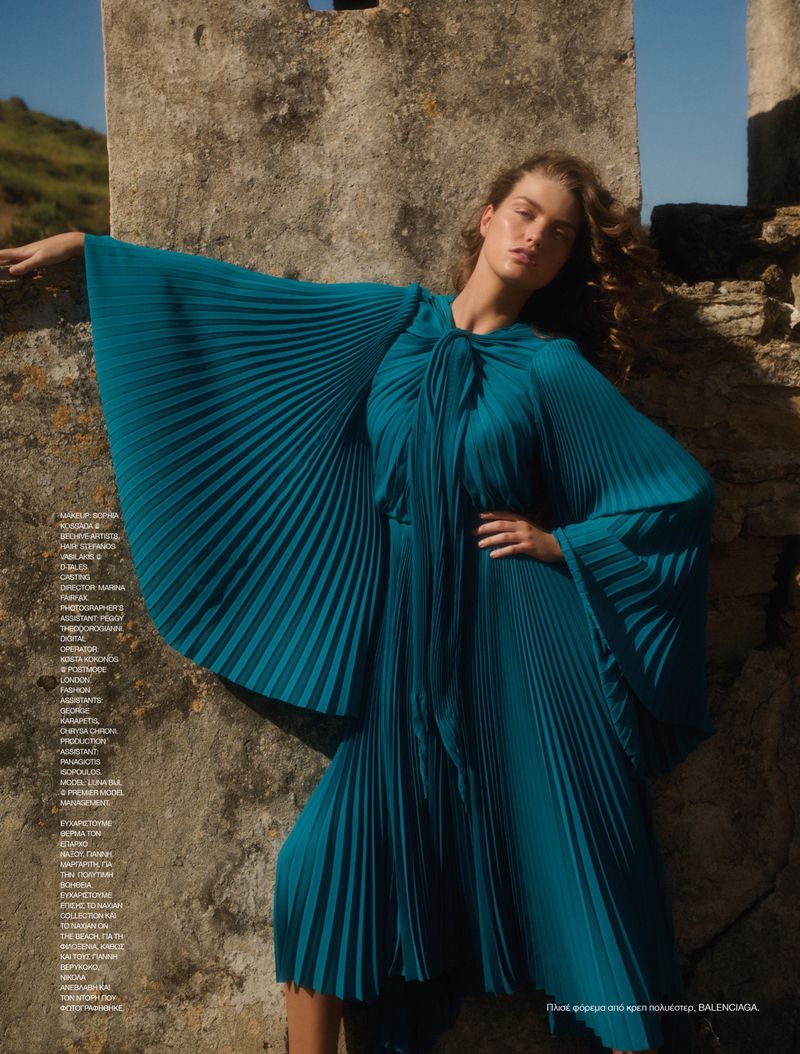 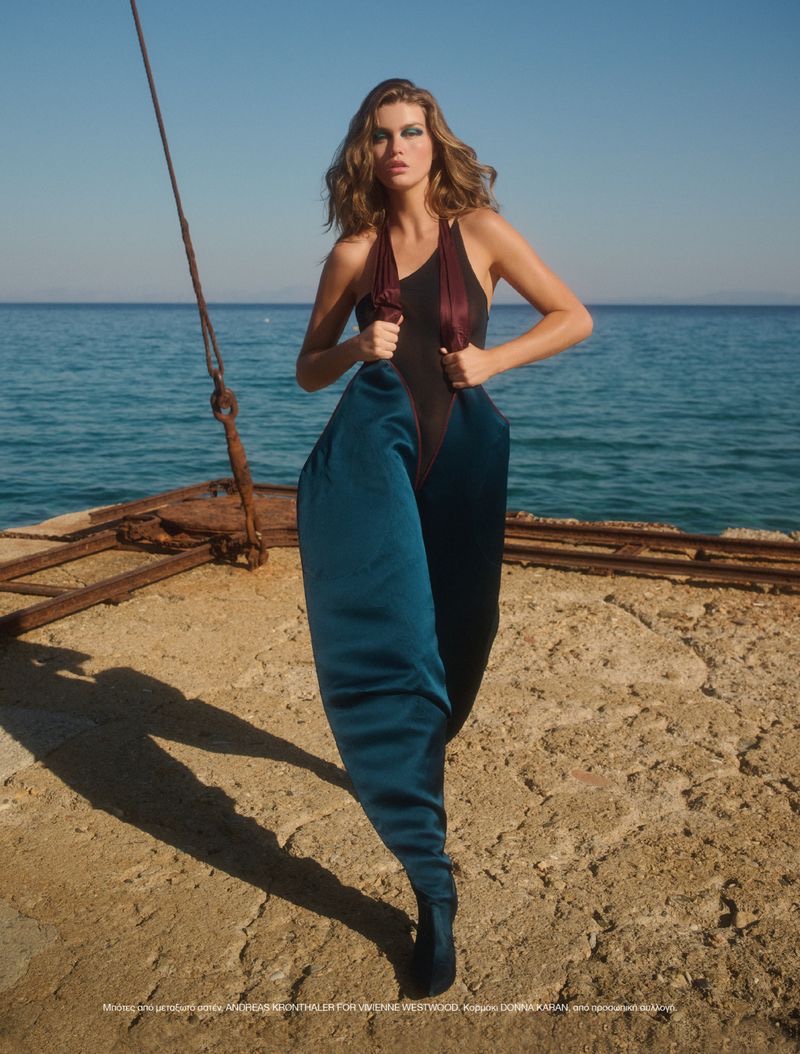 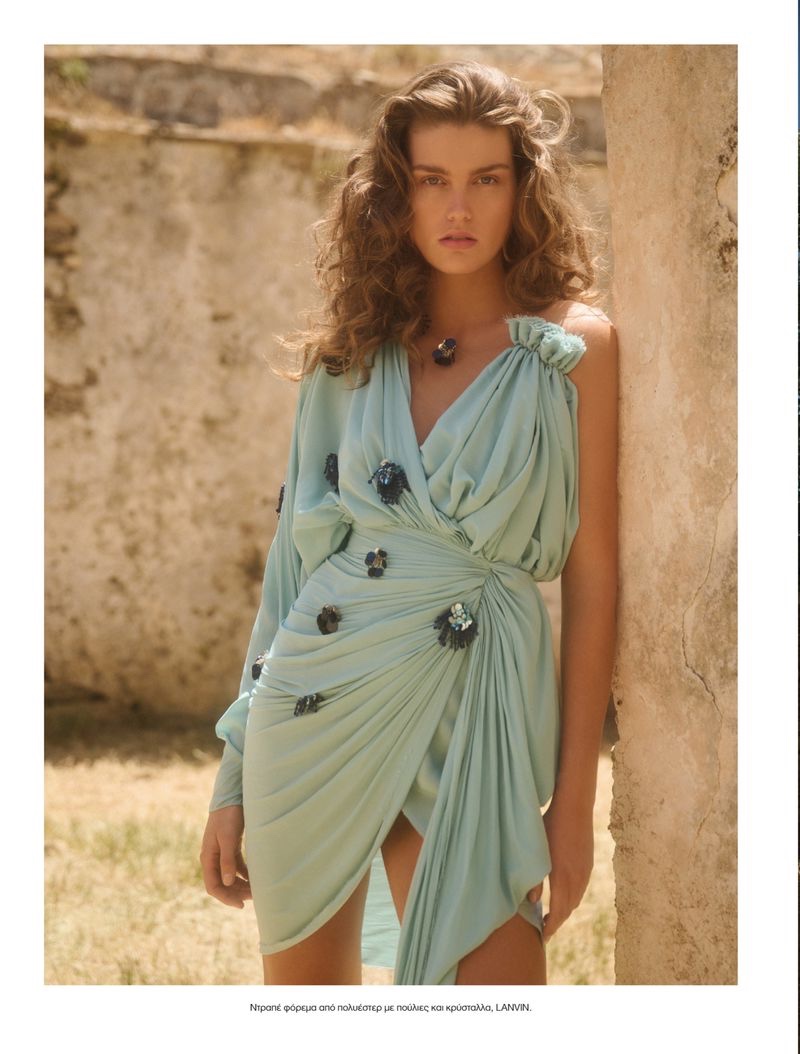 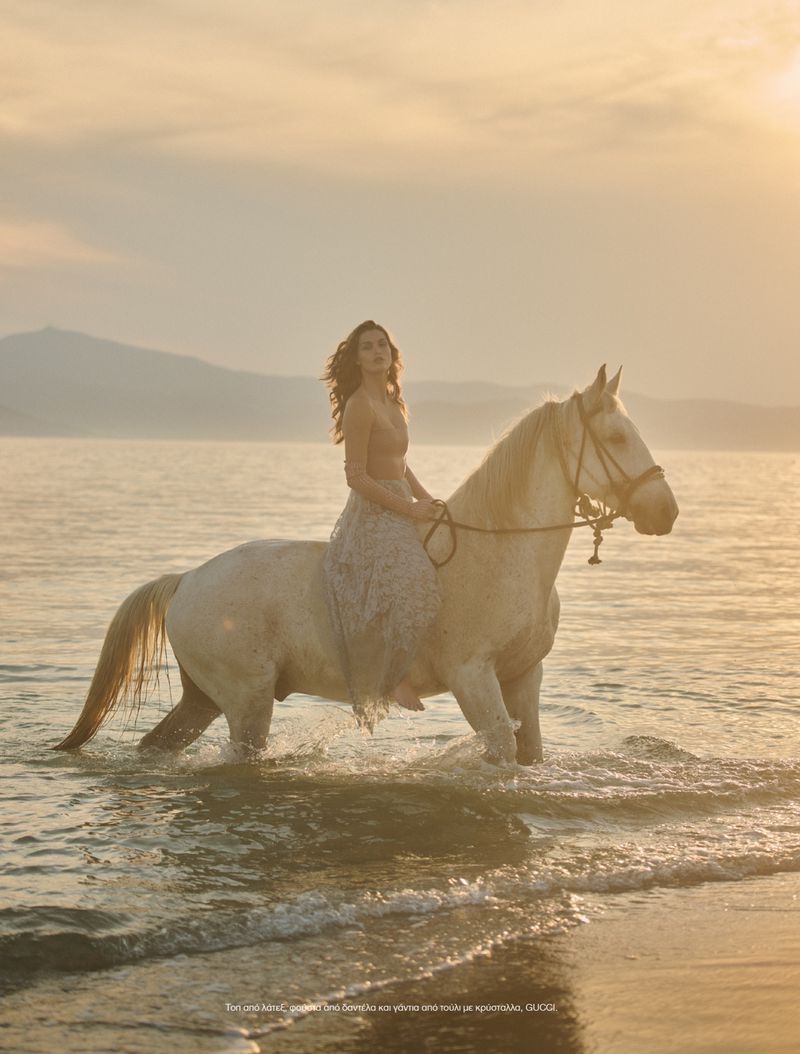 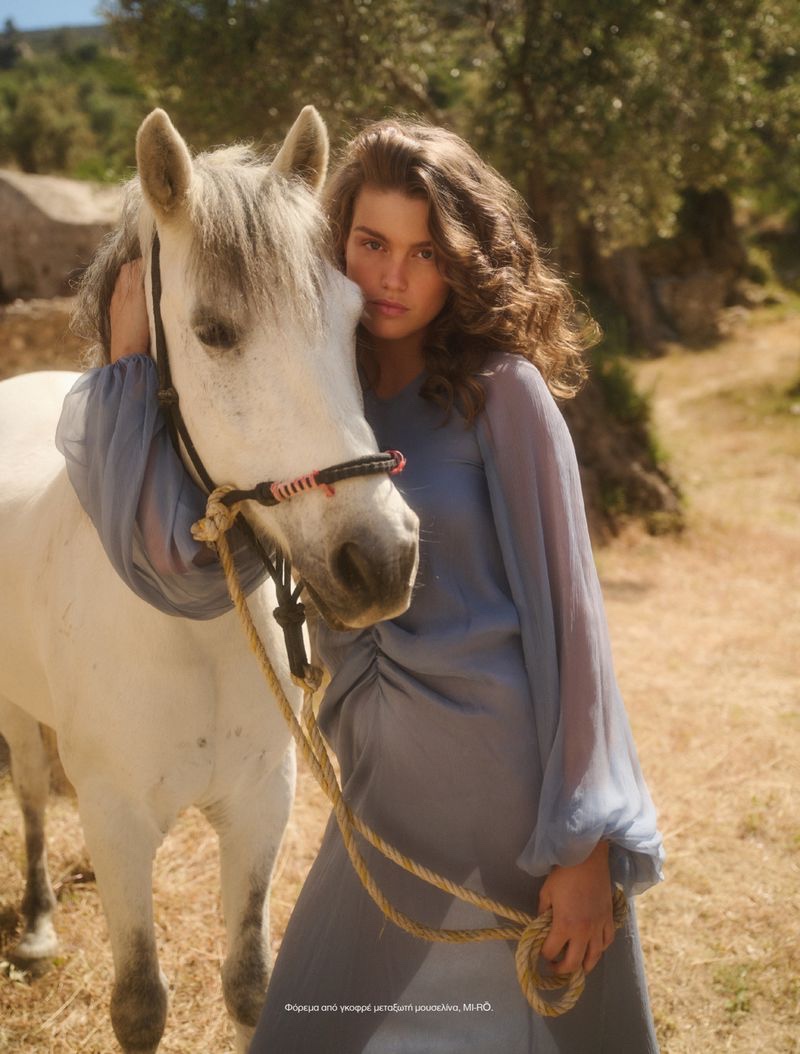 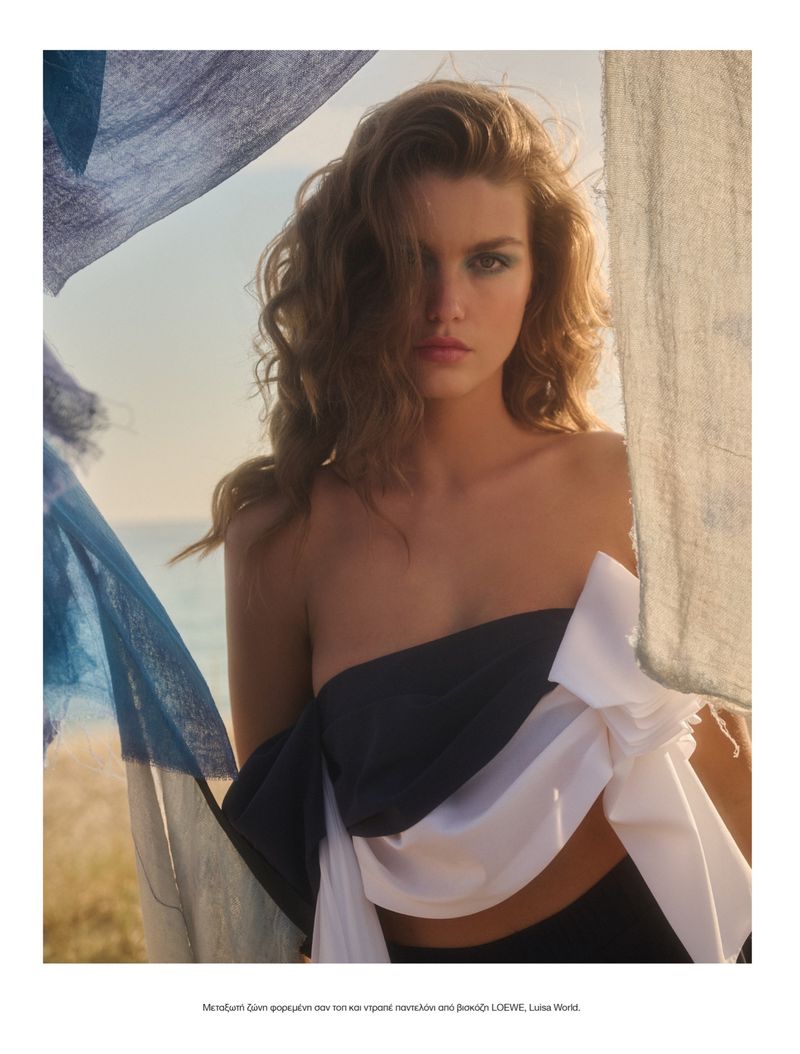 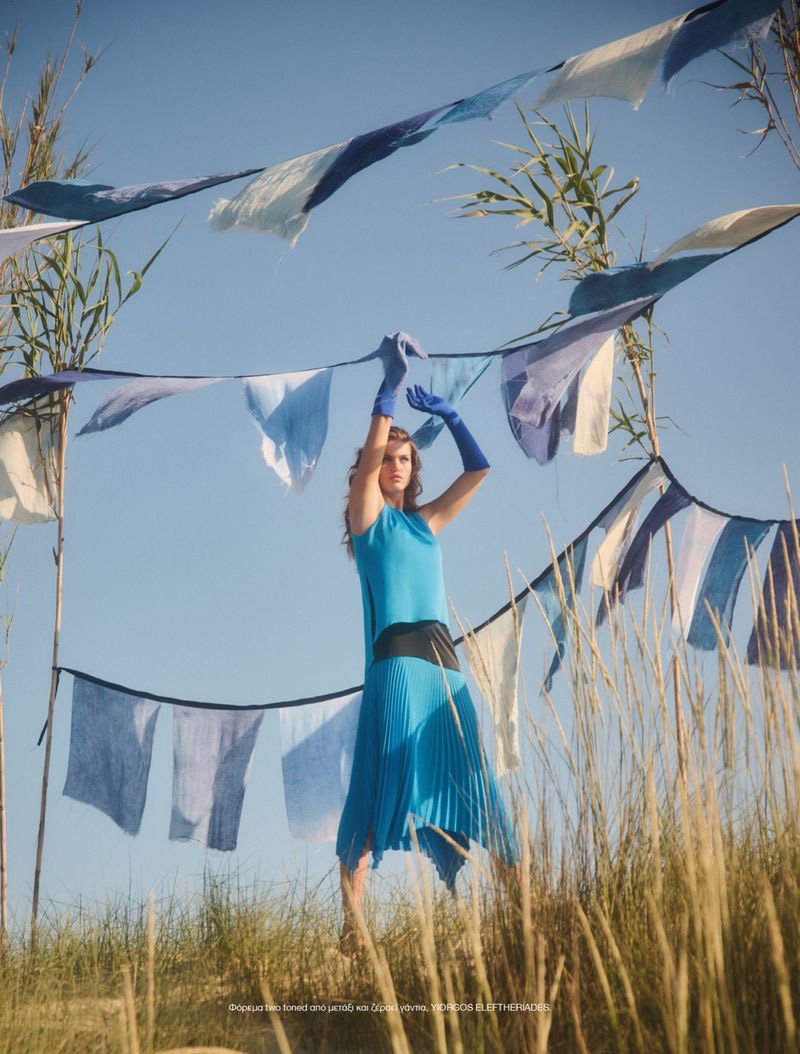 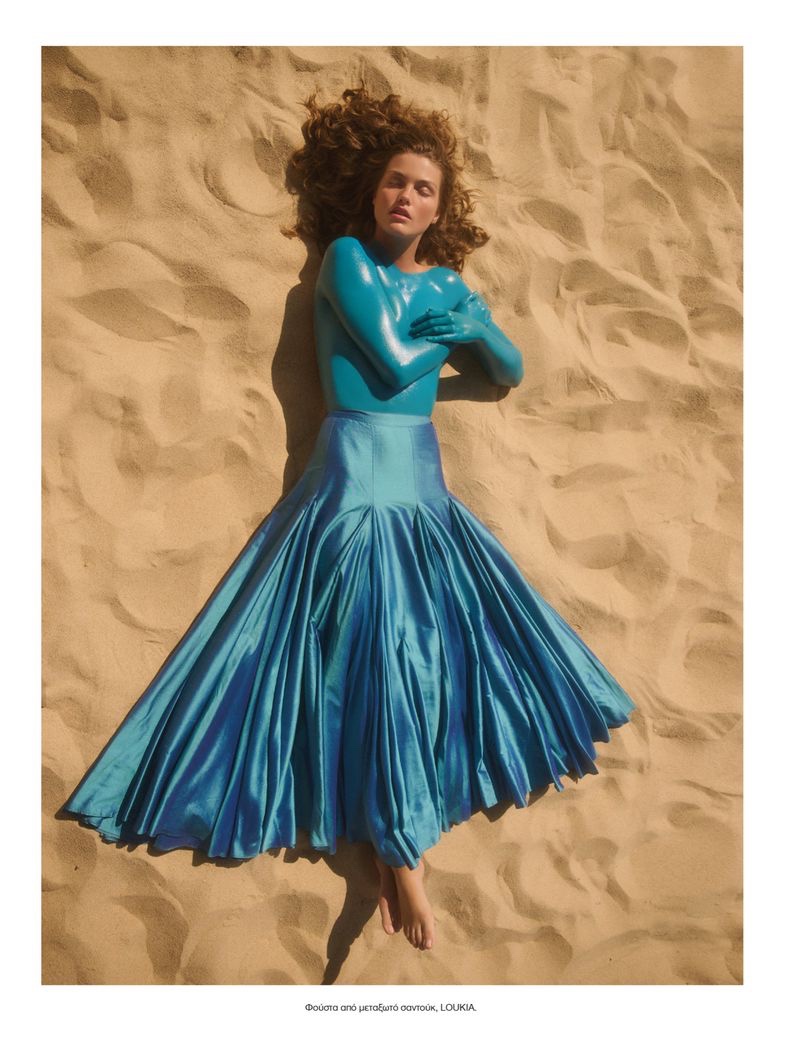 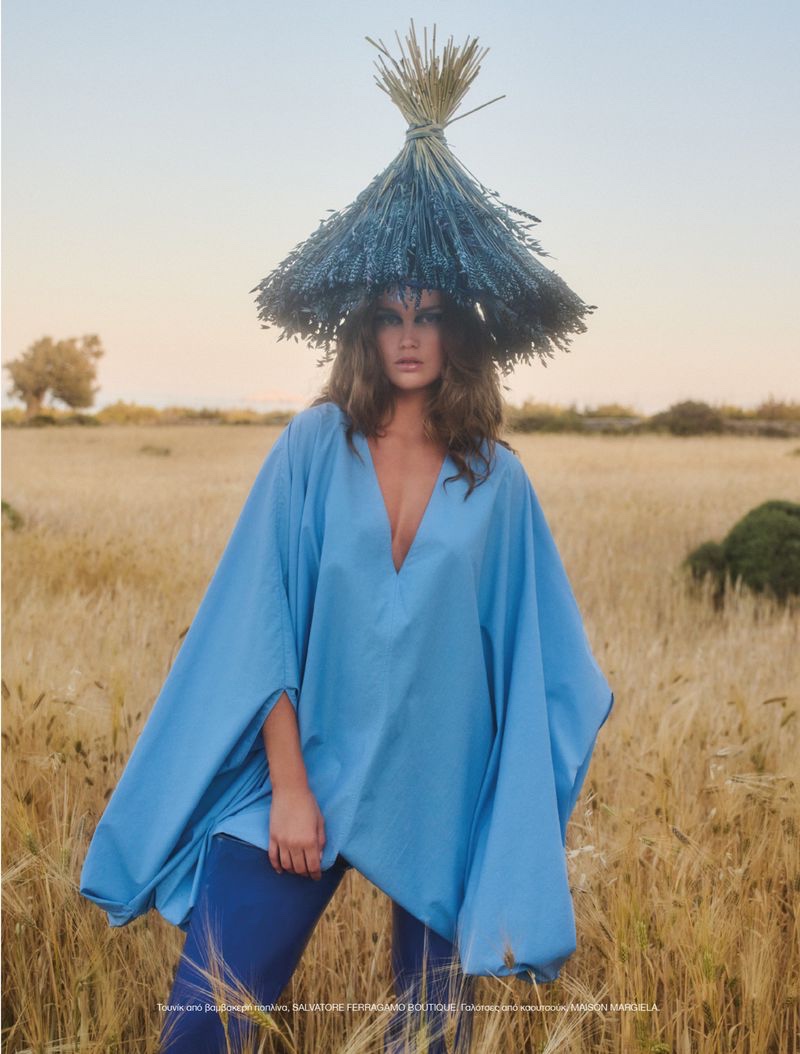 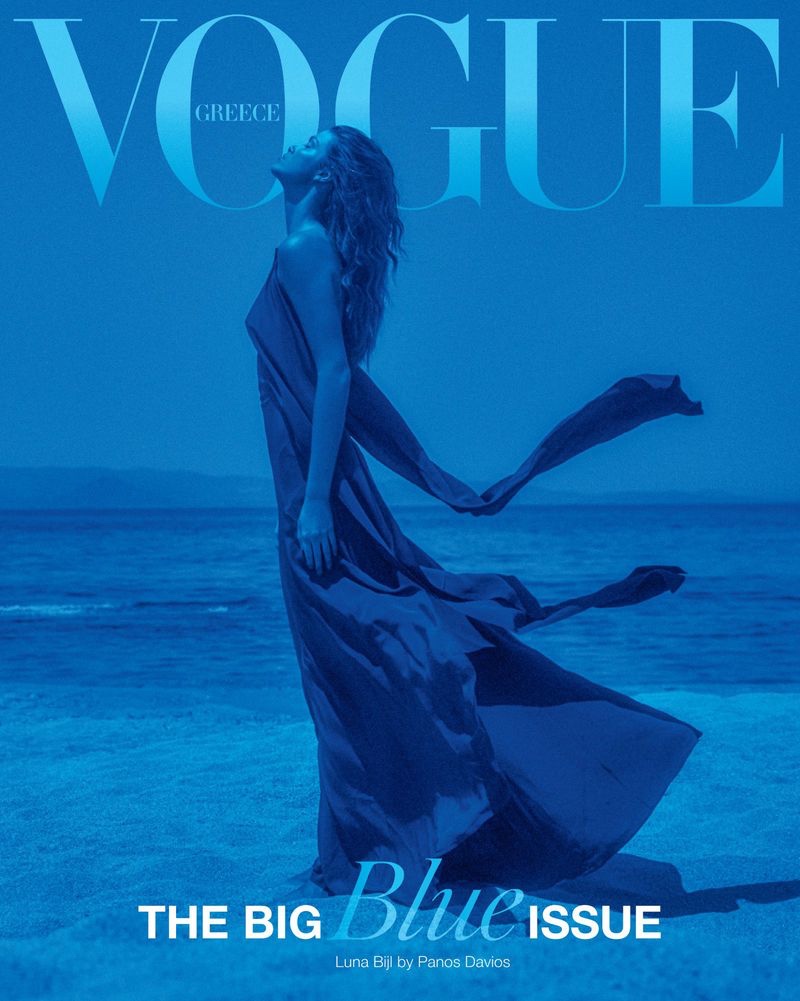 More about Luna Bijl - Dutch model
Luna Bijl is a Dutch fashion model. She made her debut at the S/S 2016 runway season. Luna starred in campaigns for brands such as Topshop, H&M, Chloe and Emporio Armani. She also walked at runway shows for labels like Alexander Wang, Chanel and Louis Vuitton. Luna graced the cover of Vogue Paris twice.