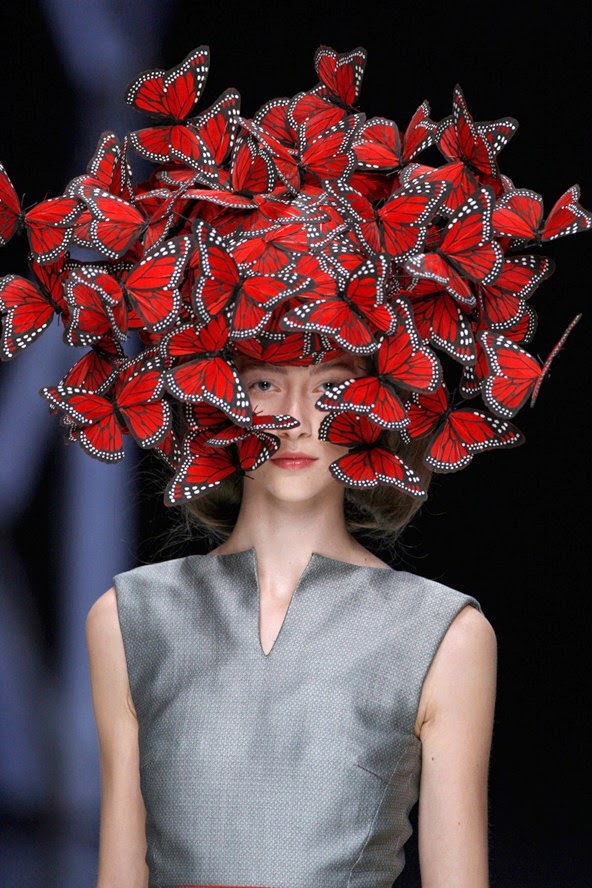 The V&A are presenting Alexander McQueen: Savage Beauty in London from 14 March – 2 August 2015.  An homage to one of the greatest designers of the 20th century. Already the museum has had to extend the show to 2 August after record-breaking advance sales. 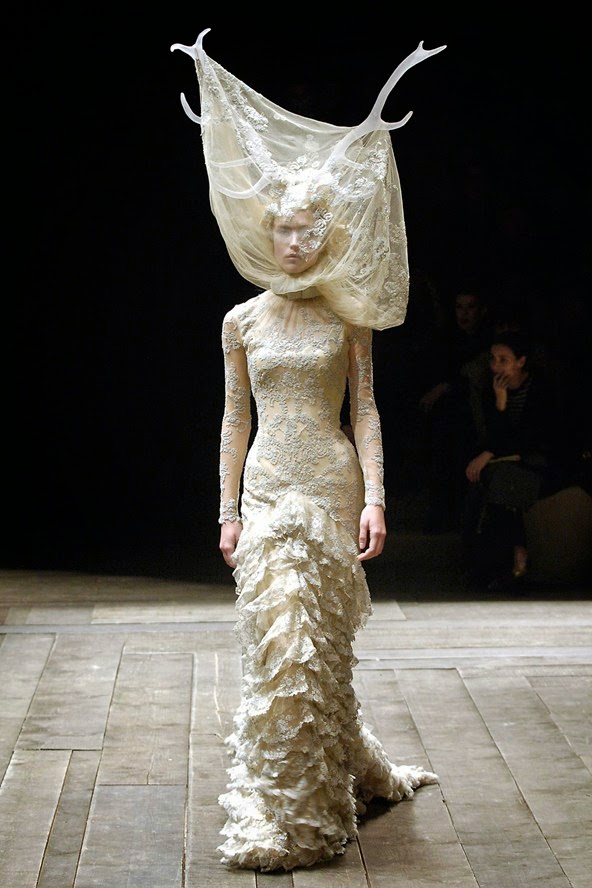 The lavish exhibition will take viewers on a journey from his 1992 MA graduate collection to his unfinished Autumn/Winter 2010 collection. The gorgeous gowns will be displayed alongside the dramatic staging that made his catwalk shows legendary. 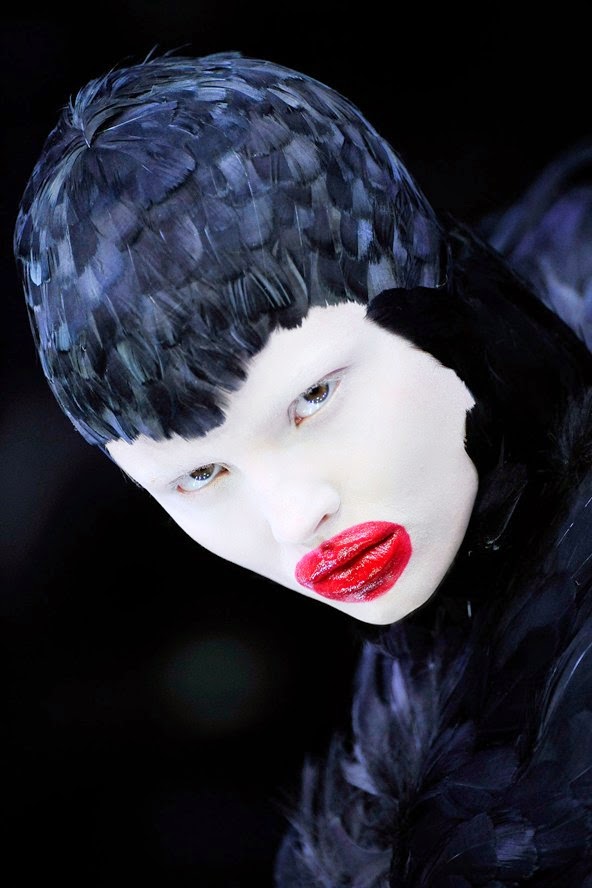 "Savage Beauty is a celebration of the most imaginative and talented designer of our time," said Sarah Burton, Creative Director for Alexander McQueen. "Lee was a genius and a true visionary who pushed boundaries, challenged and inspired. He believed in creativity and innovation and his talent was limitless." 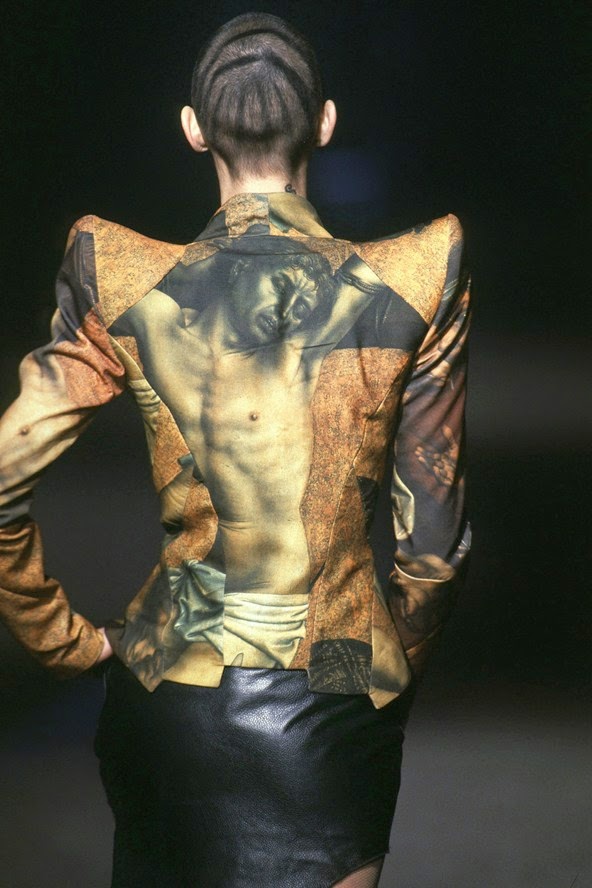