Best Fashion Books of All Time: 13 bold, bright and beautiful fashion reads, both new and old. Be Inspired ....... 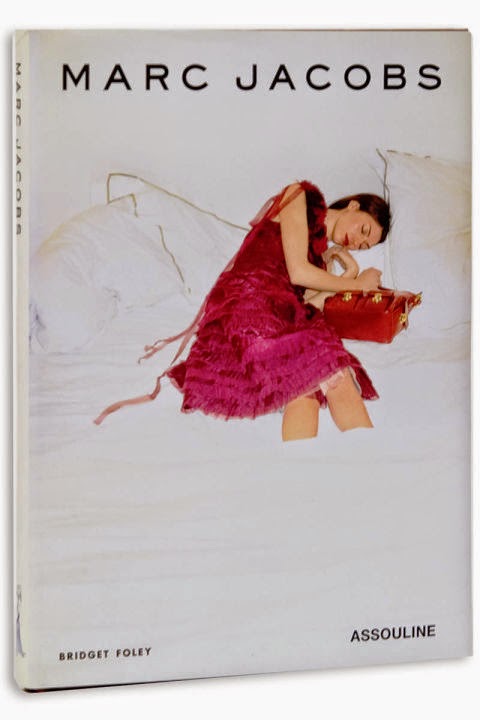 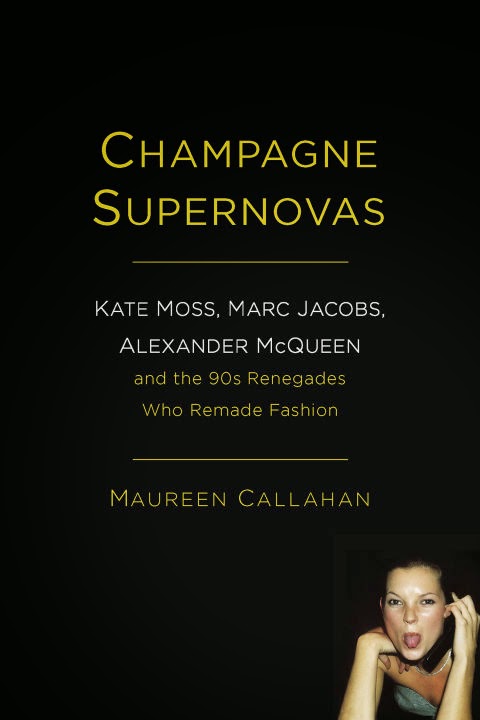 Get the inside scoop from the fashion crowd of the 90’s in Champagne Supernovas. Kate Moss, Marc Jacobs and Alexander McQueen are the stars of the book alongside other luminaries who inspired 90’s fashion culture, like Kim Gordon and Isaac Mizrahi. COURTESY AMAZON. 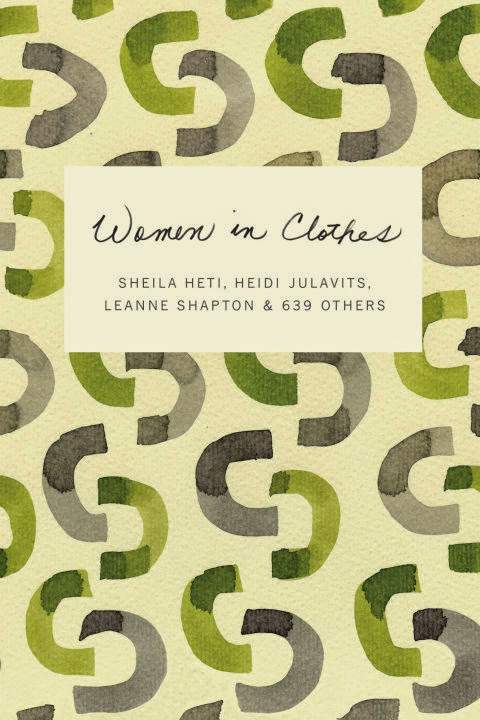 Women in Clothes by Sheila Heti, Heidi Julavits and Leanne Shapton.
Though Women in Clothes is a relatively new book, its concept is groundbreaking. Heti, Julavits and Shapton surveyed over 600 women about their feelings and perspectives on fashion. Tavi Gevinson, Lena Dunham and Cindy Sherman answer questions like, “What’s the first investment item you ever bought?” COURTESY AMAZON. 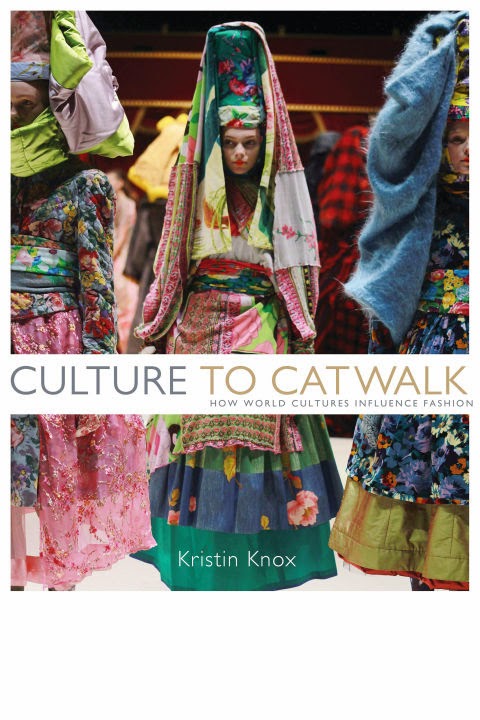 Culture to catwalk by Kristin Knox.
Knox’s book traces cross-cultural references from western designers around the world. From Diane von Furstenberg’s wrap dress as linked to traditional kimonos to Comme des Garcon taking inspiration from African textiles, reading Culture to Catwalk is one of the best possible ways to brush up on your contemporary fashion history. COURTESY AMAZON. 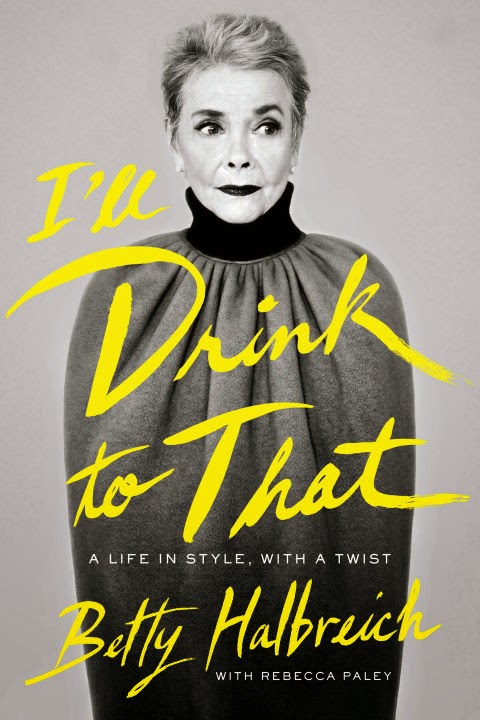 I'll drink to that by Betty Halbreich.
Eighty-six year old Betty Halbreich’s newly penned biography is both charming and hilarious at the same time. Halbreich spent over 40 years at Bergdorf Goodman as the personal shopper and has the stories to prove it in I’ll Drink to That. COURTESY AMAZON. 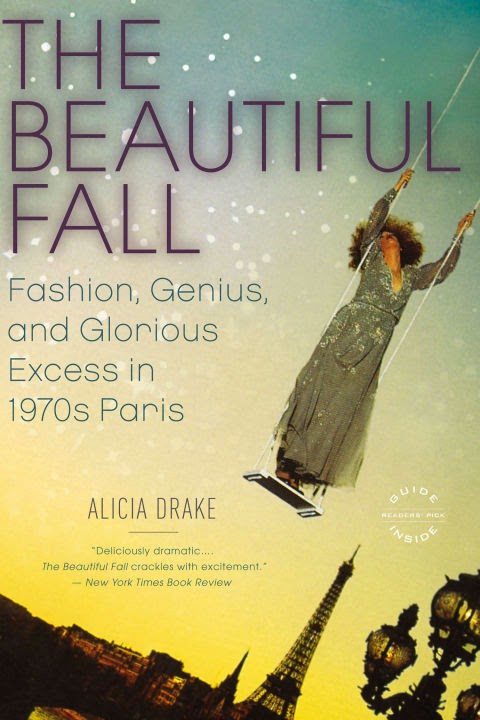 The Beautiful Fall: Fashion, Genius and Glorious Excess in 1970s Paris by Alicia Drake.
Time travel back to the fashion world in Paris circa the 1970s with Alicia Drake’s book. The Beautiful Fall chronicles the historic rivalry between Karl Lagerfeld and Yves Saint Laurent, as well as the divide each of them created in Paris fashion culture. COURTESY AMAZON. 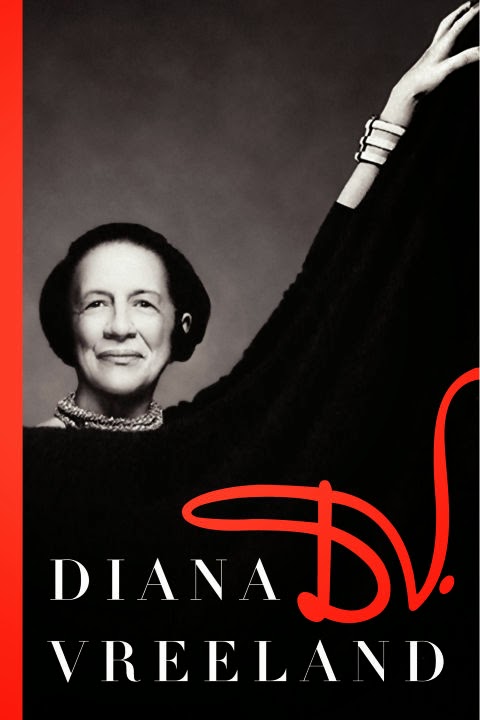 D.V. by Diana Vreeland.
Bazaar’s legendary fashion editor and columnist (1936-1932) weaves an enthralling story throughout the pages of her biography. Read Diana Vreeland’s fabulous vignettes about dinner parties with Coco Chanel, conversations with Clark Gable and her own perspectives on fashion, color theory and life. COURTESY AMAZON. 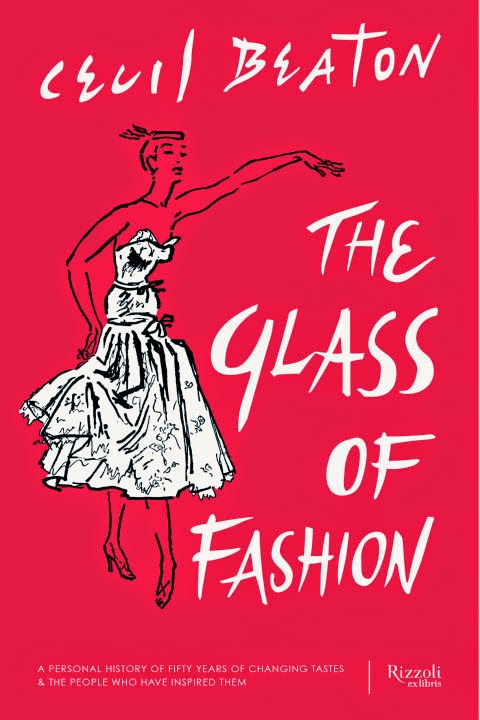 The glass of fashion by Cecil Beaton.
Originally published in 1954, fashion photographer Cecil Beaton’s The Glass of Fashion is an alluring collection of vignettes of the personalities who inspired fashion during the 40s and 50s. The book is illustrated with Beaton’s line drawings and includes witty profiles on everyone from Chanel and Balenciaga to Beaton’s own aunt. COURTESY AMAZON. 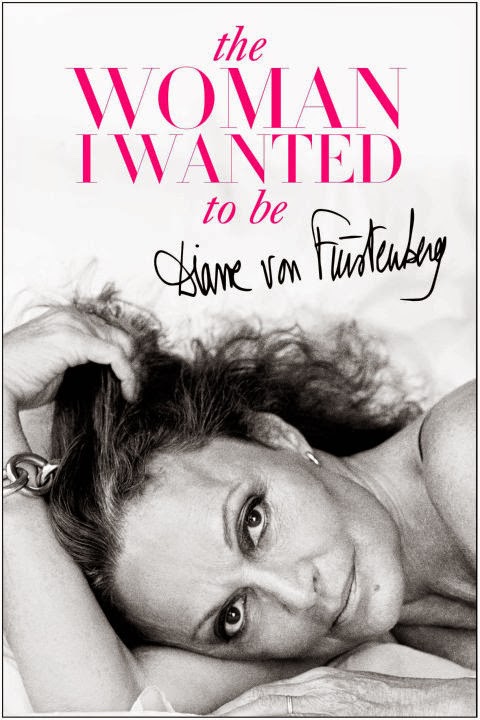 Diane von Furstenberg’s new biography tracks her life story - from trailing around a suitcase full of jersey dresses to becoming the CEO of her major, global brand. Not only does The Woman I Wanted to Be tell DVF’s story, it’s also packed with inspiring, insightful advice. COURTESY AMAZON. 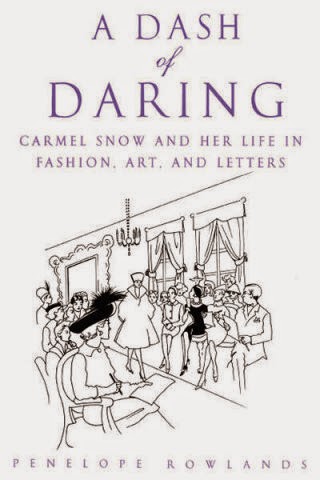 A Dash of Daring by Penelope Rowlands.
A Dash of Daring recounts the life of Carmel Snow, Bazaar’s Editor-in-Chief from 1932-1957. Read about the many avant-garde collaborations she arranged for the magazine with artists like Man Ray, Andy Warhol and Avedon, all painted in picturesque detail. COURTESY AMAZON. 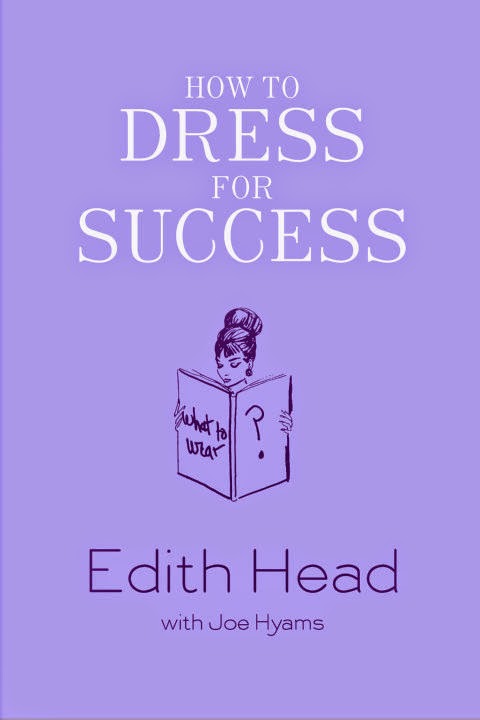 How to dress for success by Edith Head.
Edith Head dressed some of the most glamorous women of all time including Elizabeth Taylor, Sophia Loren and Audrey Heburn. Her 1967 tome immortalizes her no-nonsense advice on how to dress your best and develop your personal style. Whether you’re Elizabeth Taylor, or not! COURTESY AMAZON. 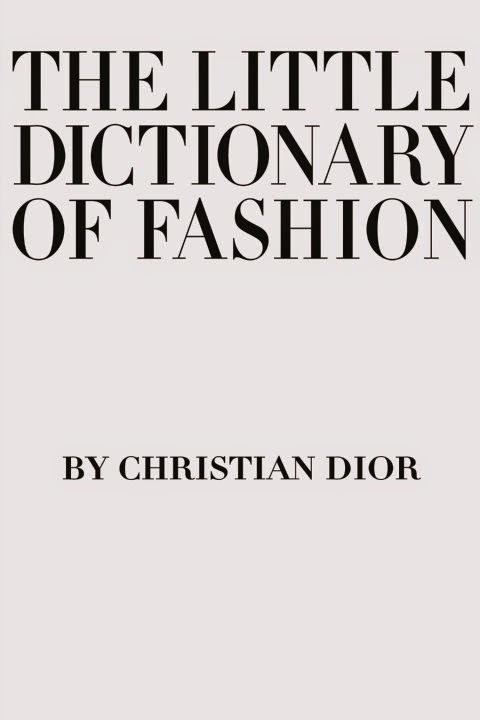 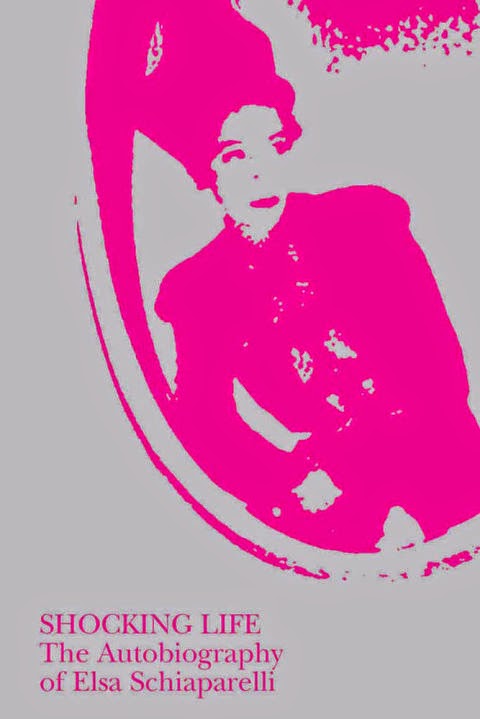 Shocking life by Elsa Schiaparelli.
Elsa Schiaparelli’s fascinating biography is full of incredible stories. From her raising an army of local women to help her knit her first sweater for her fashion line to her interactions with Salvador Dali. Shocking Life documents the amazing story of the spectacularly individual fashion designer. COURTESY AMAZON.